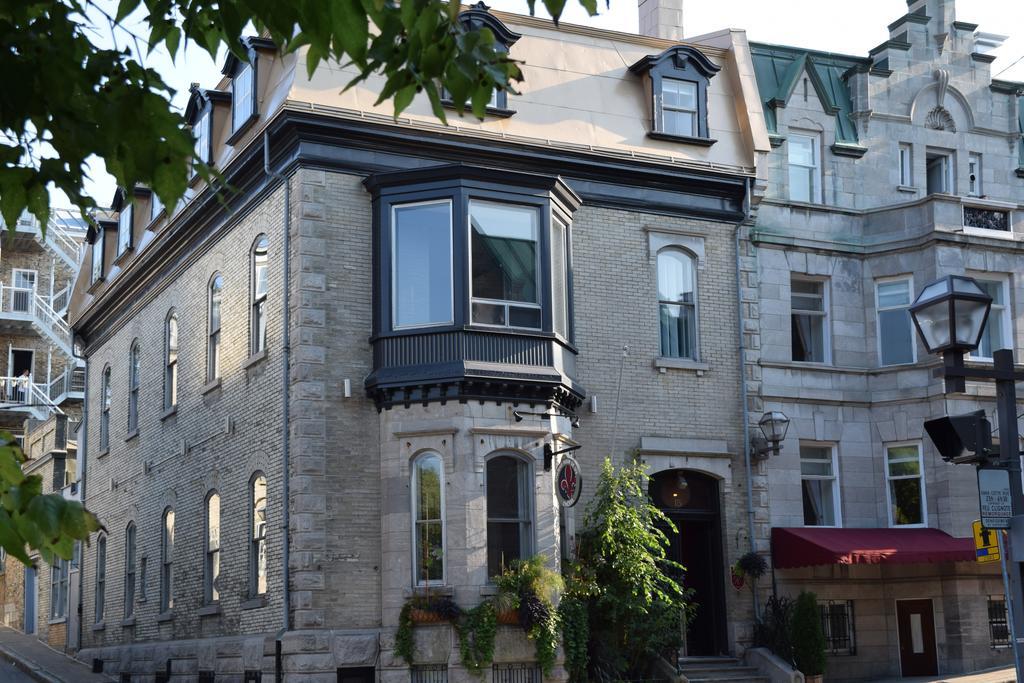 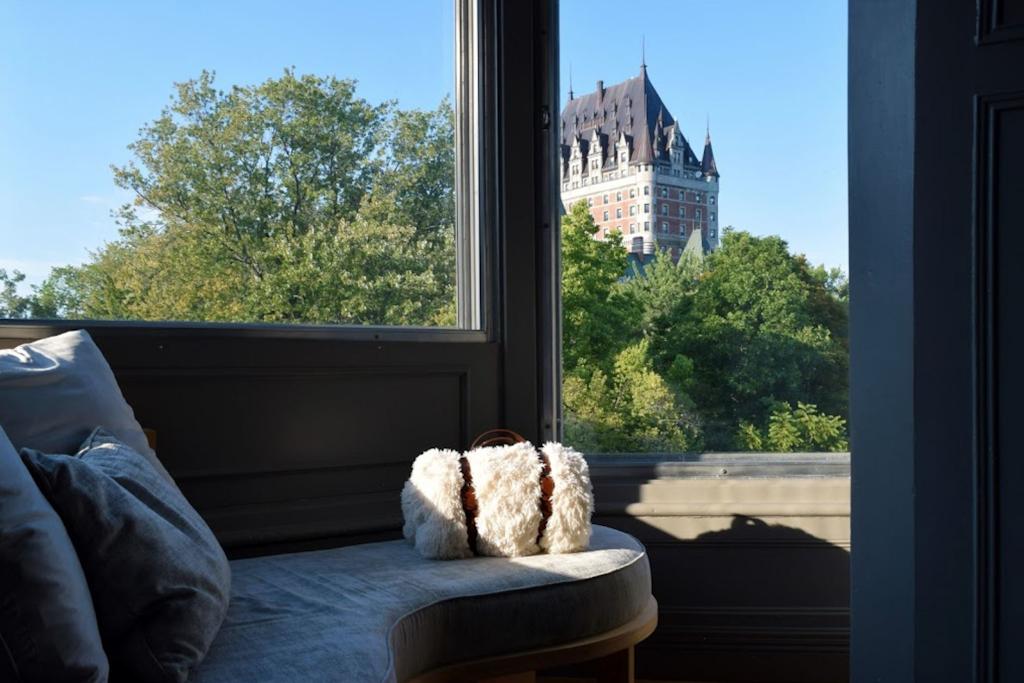 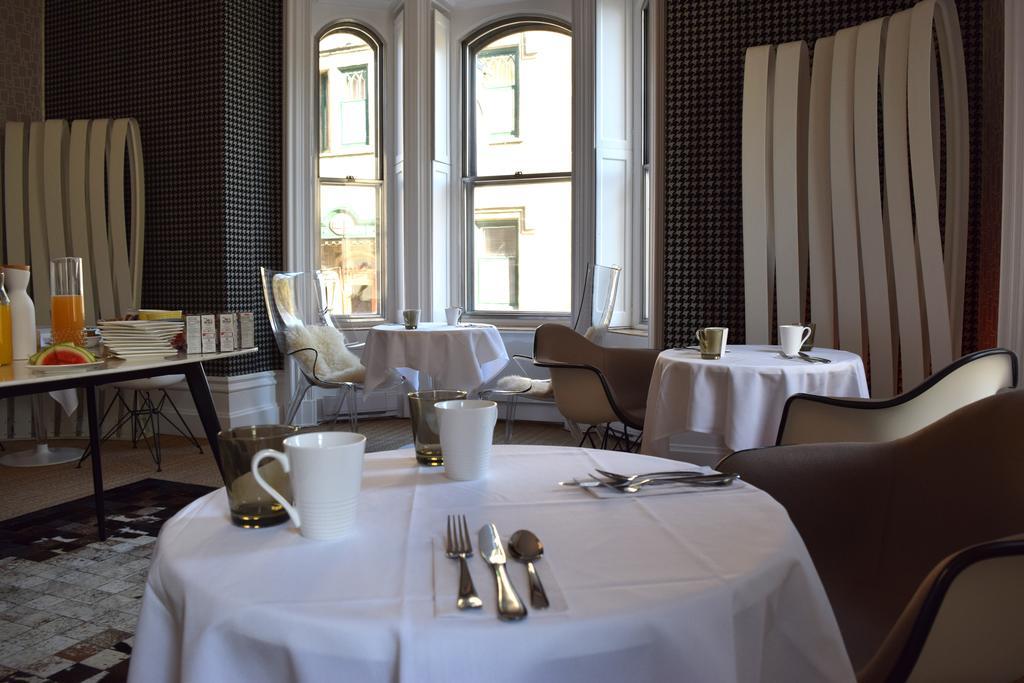 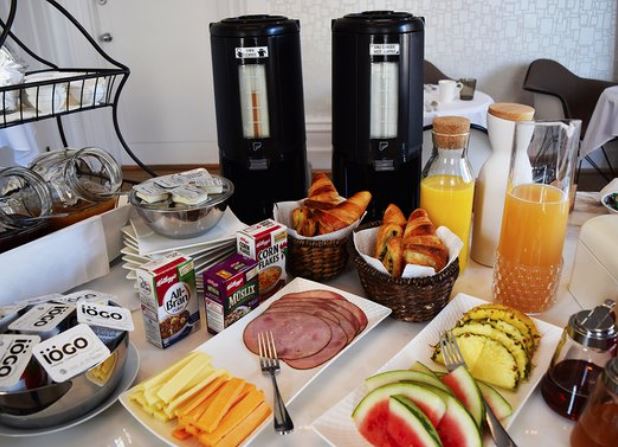 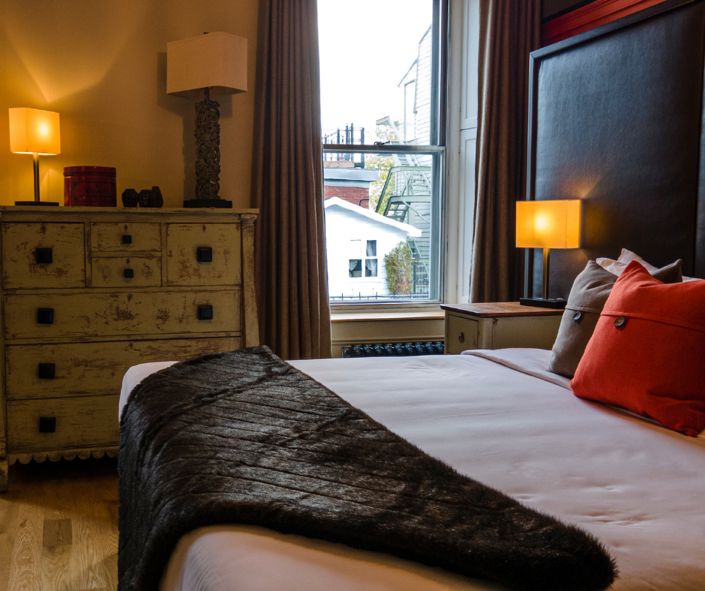 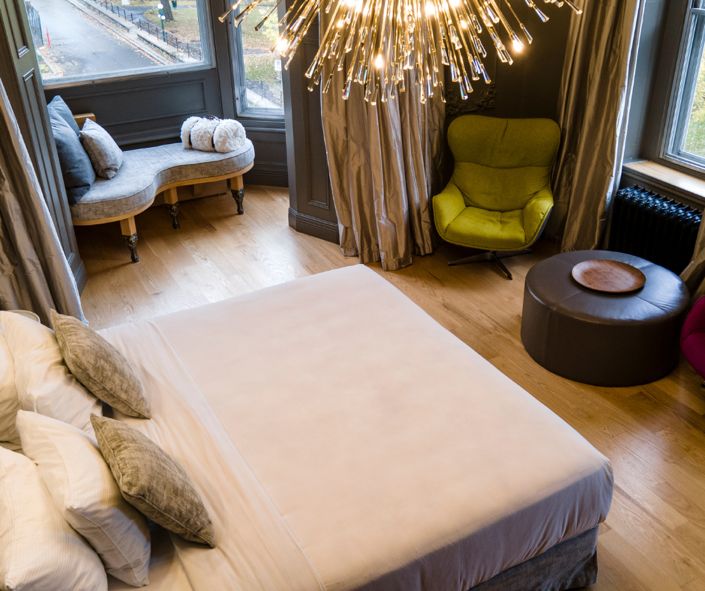 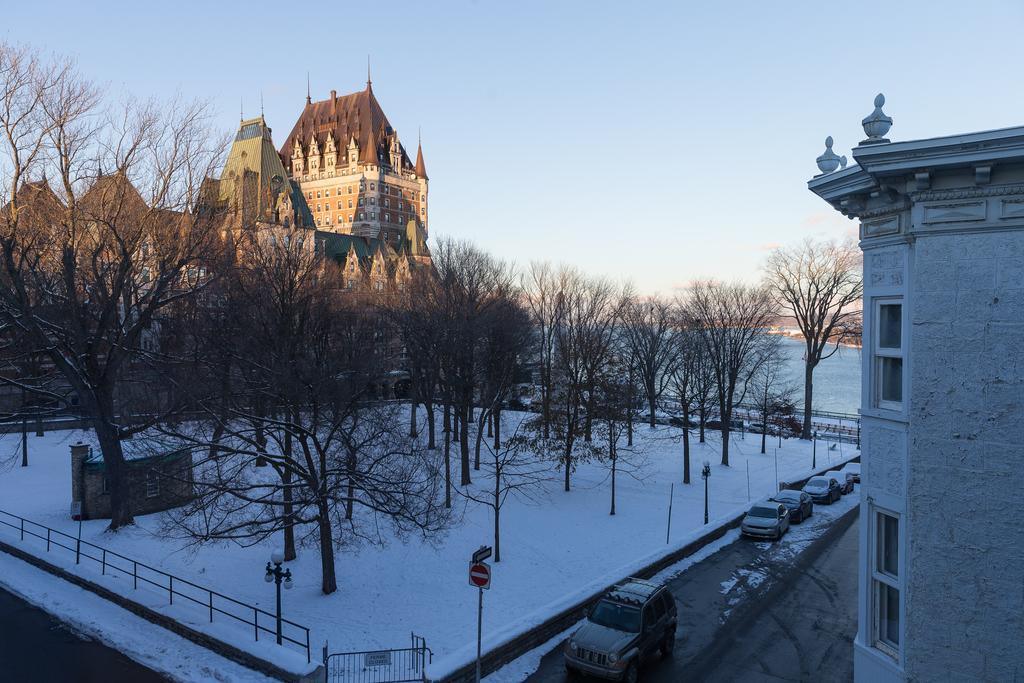 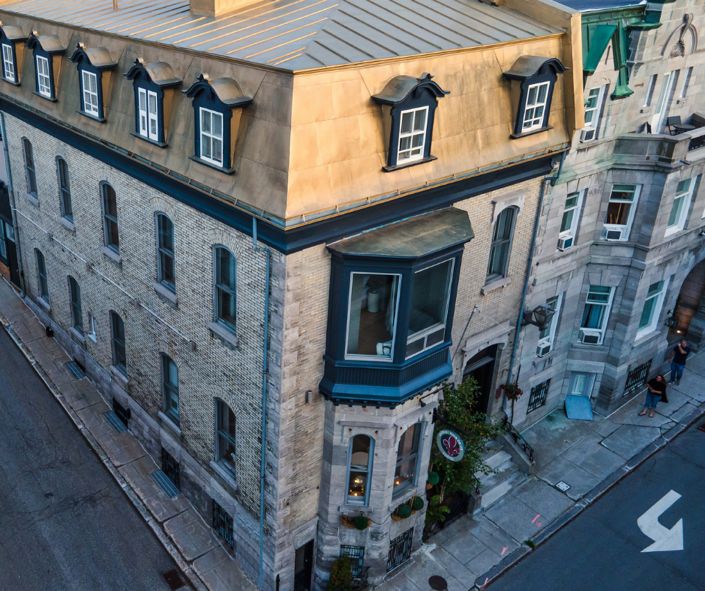 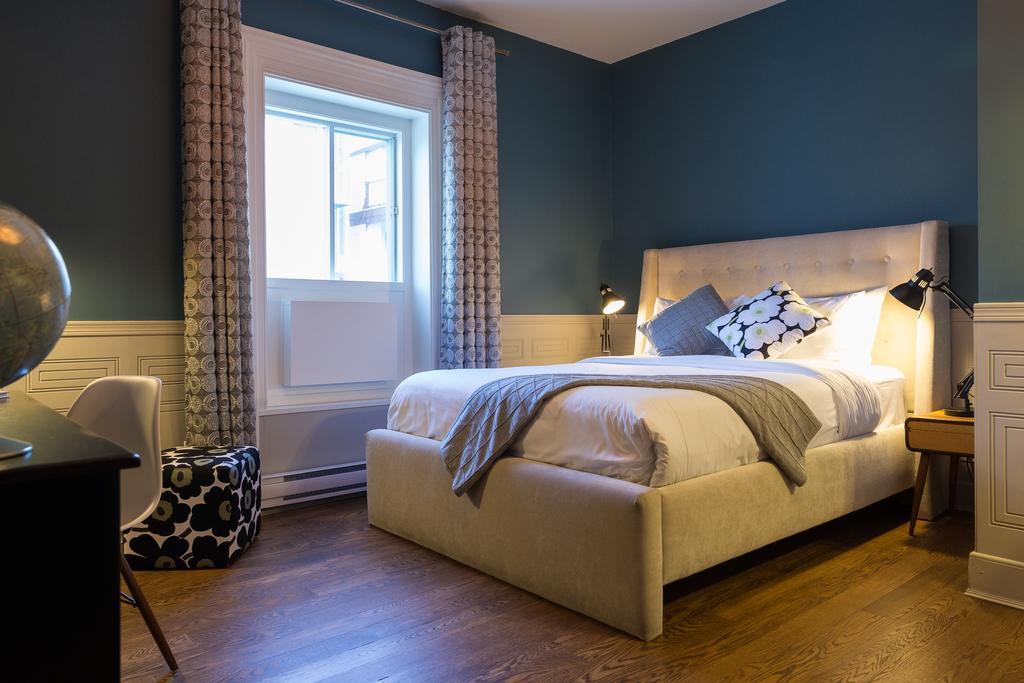 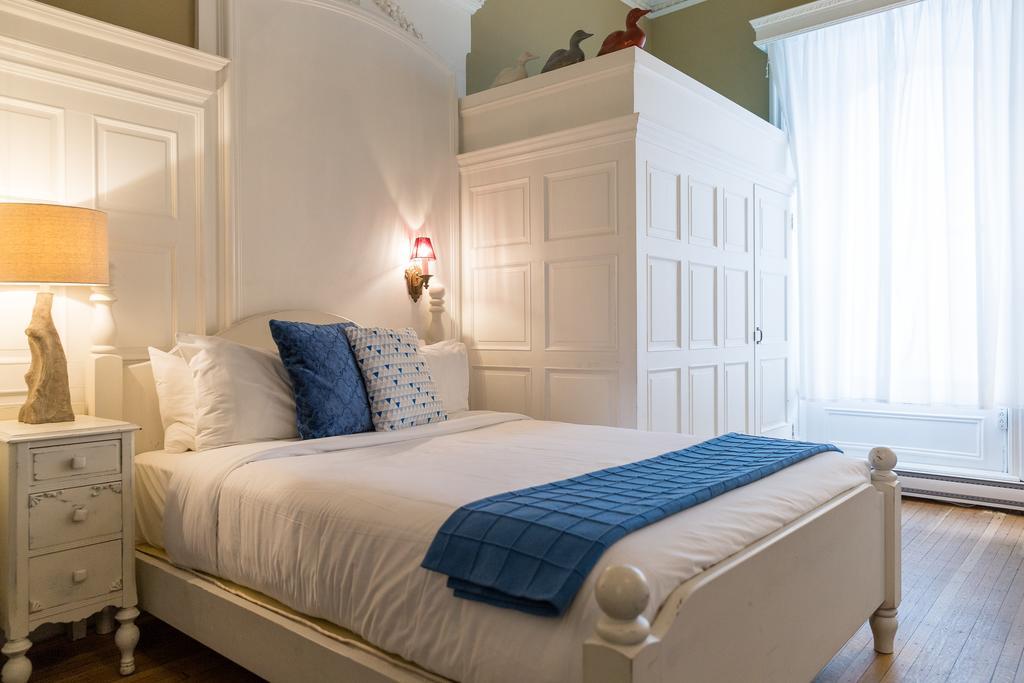 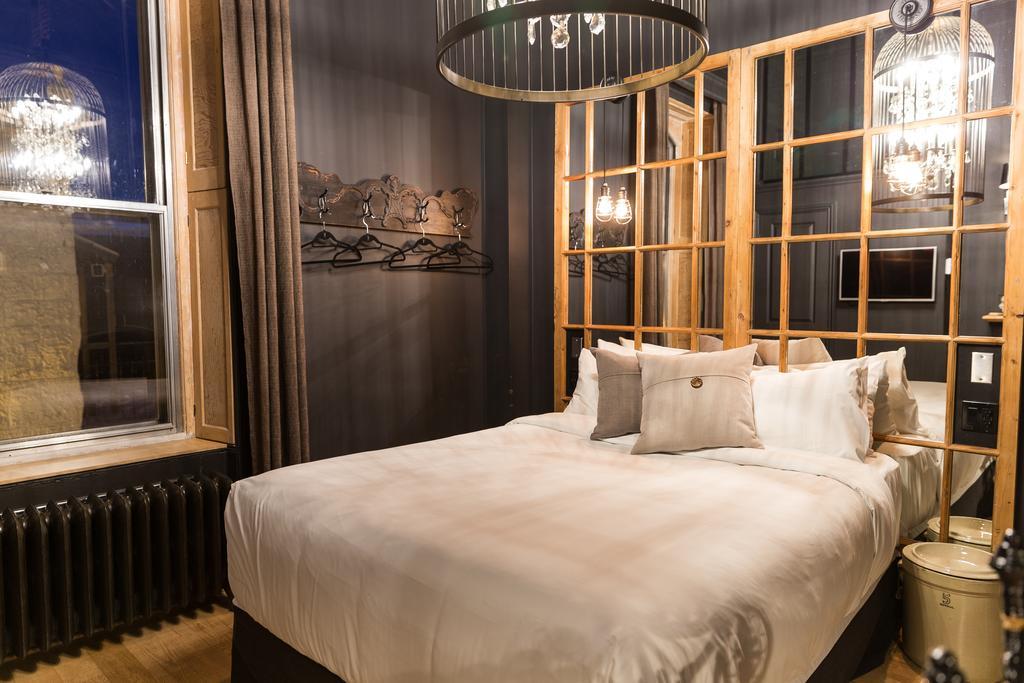 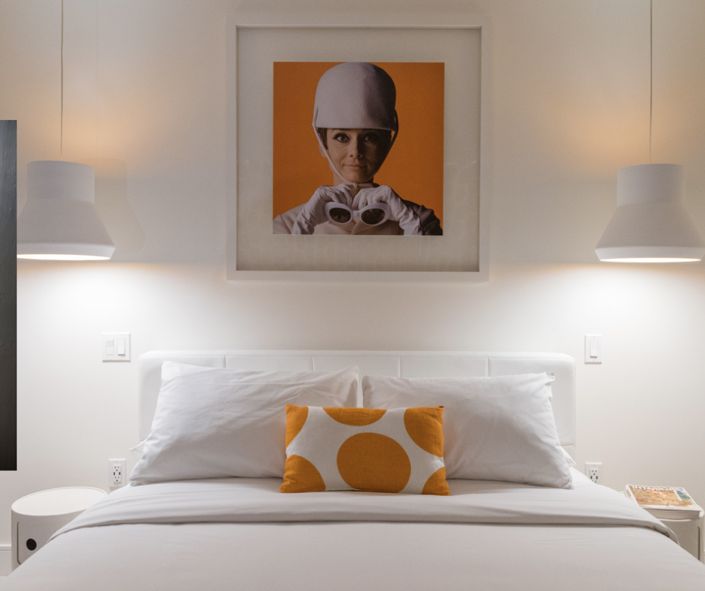 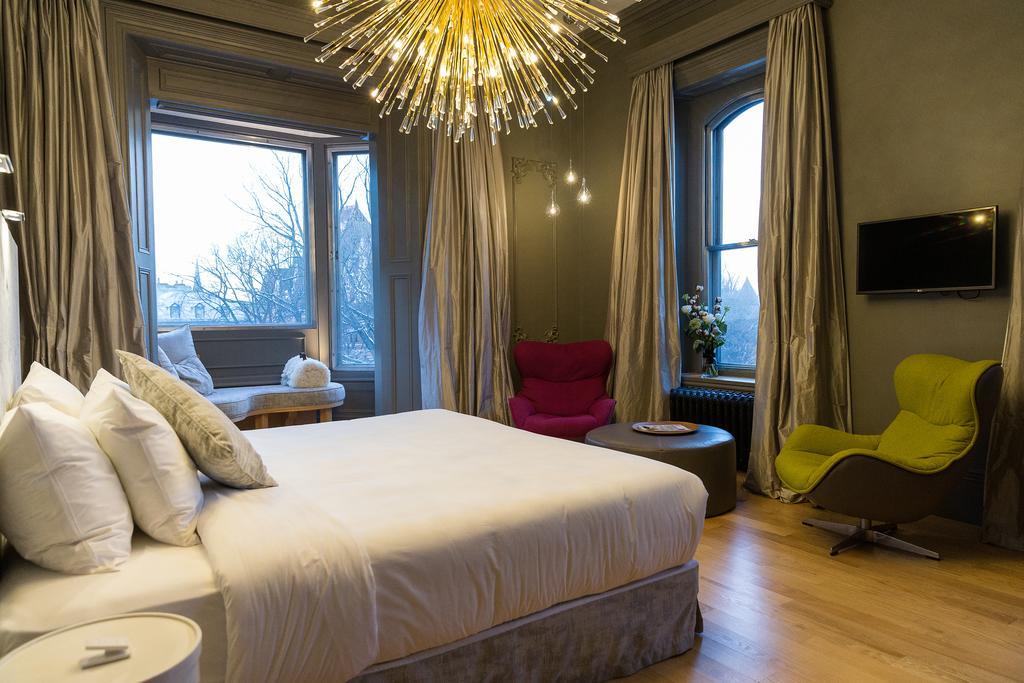 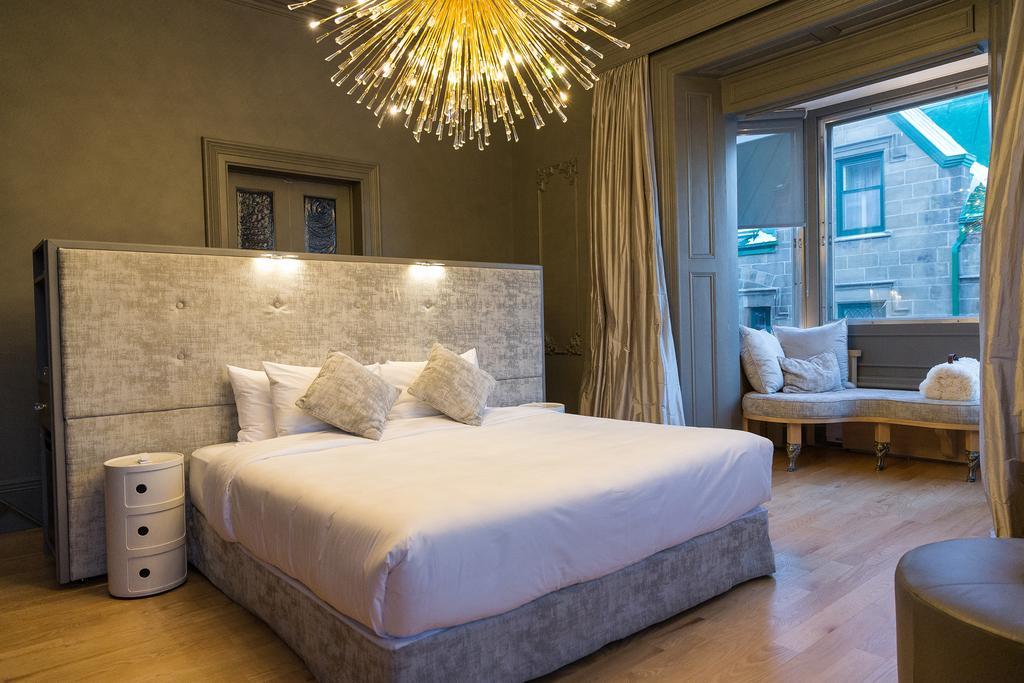 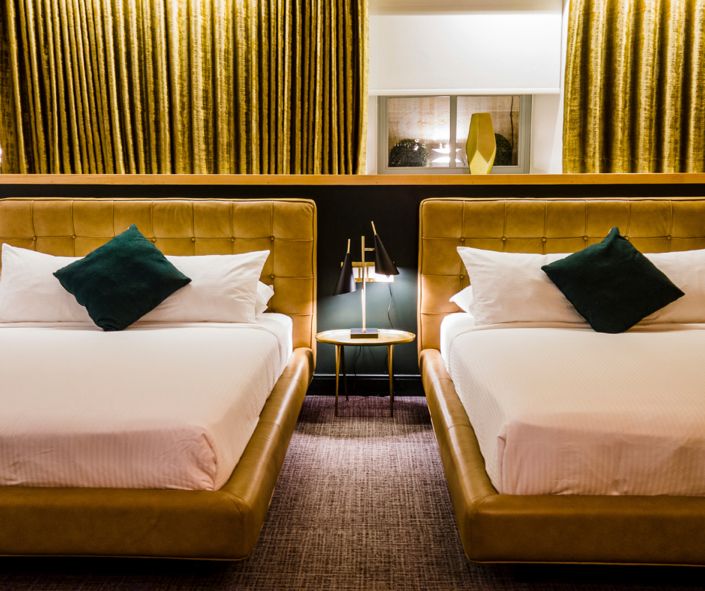 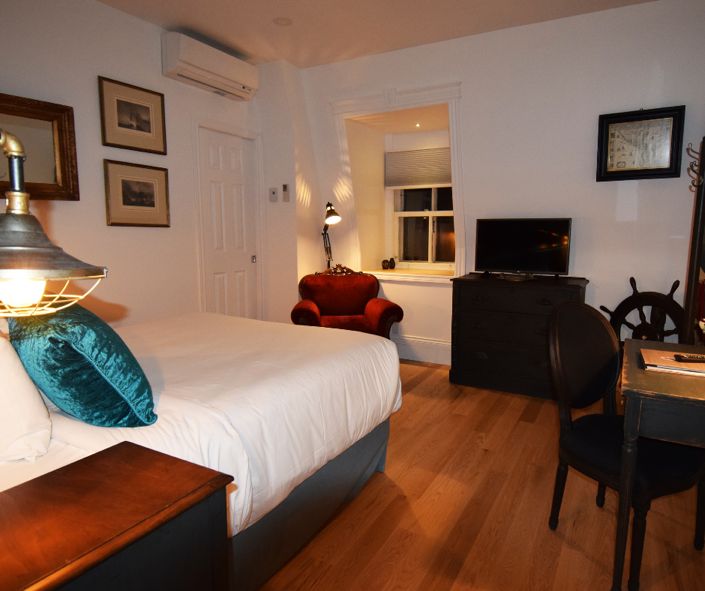 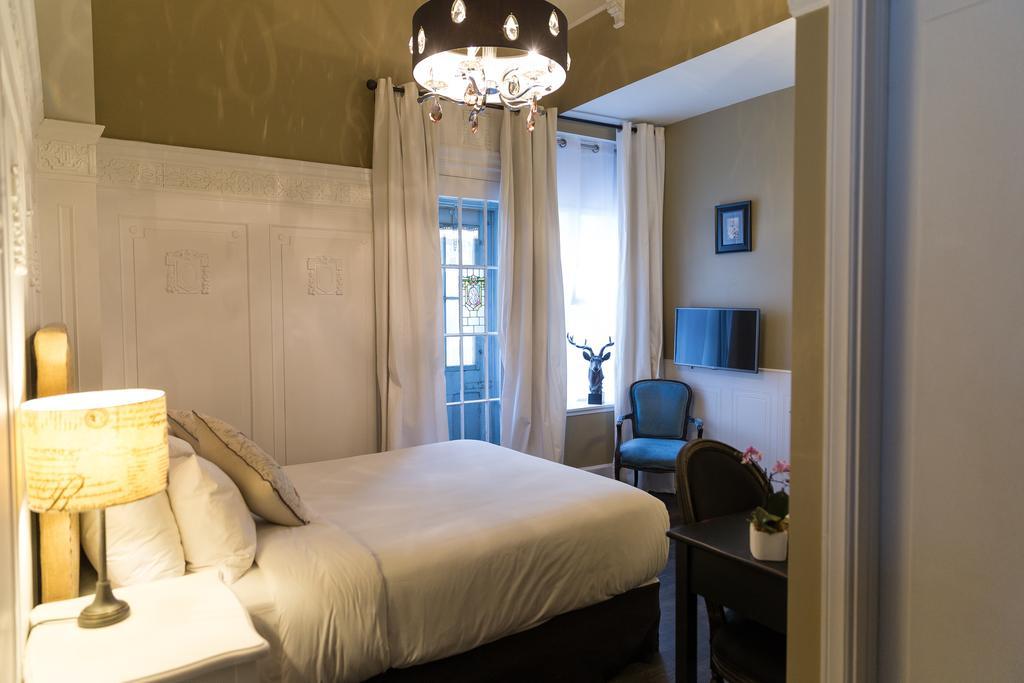 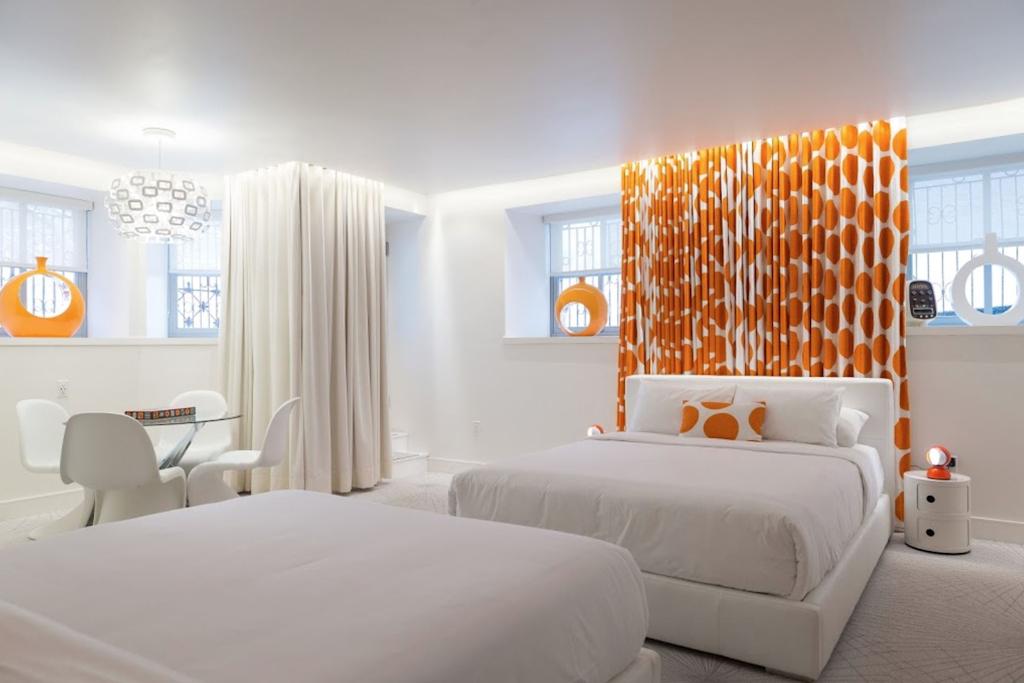 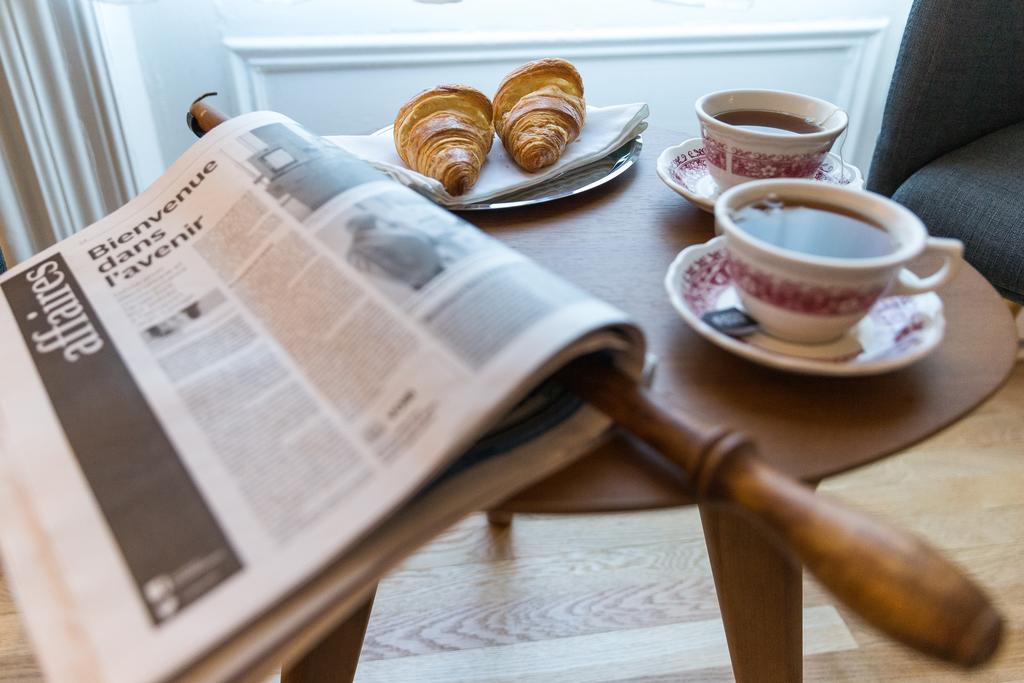 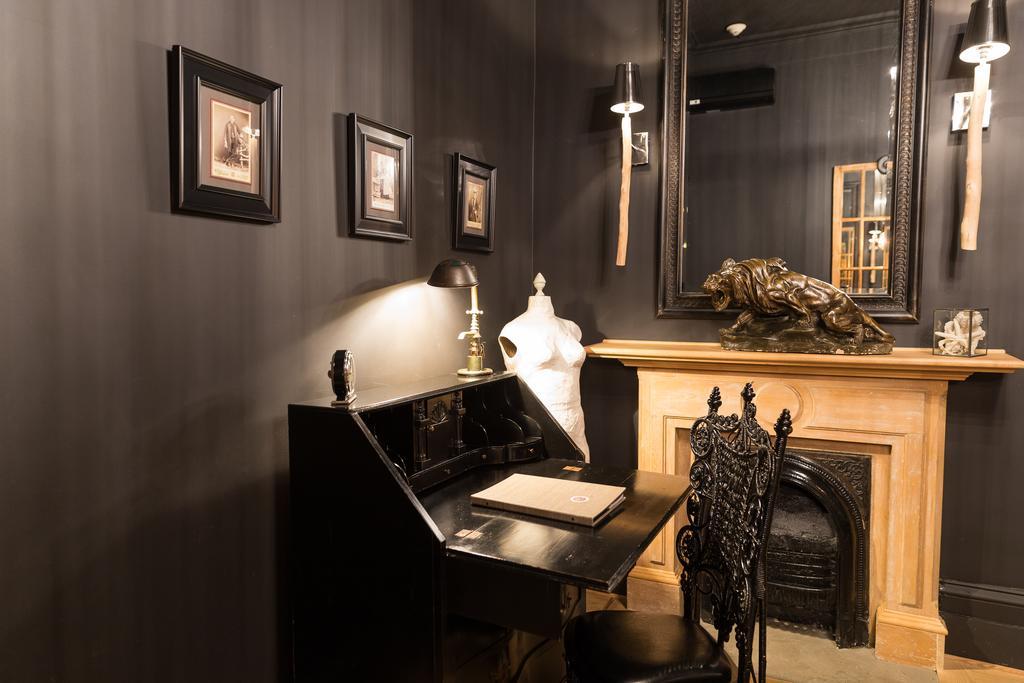 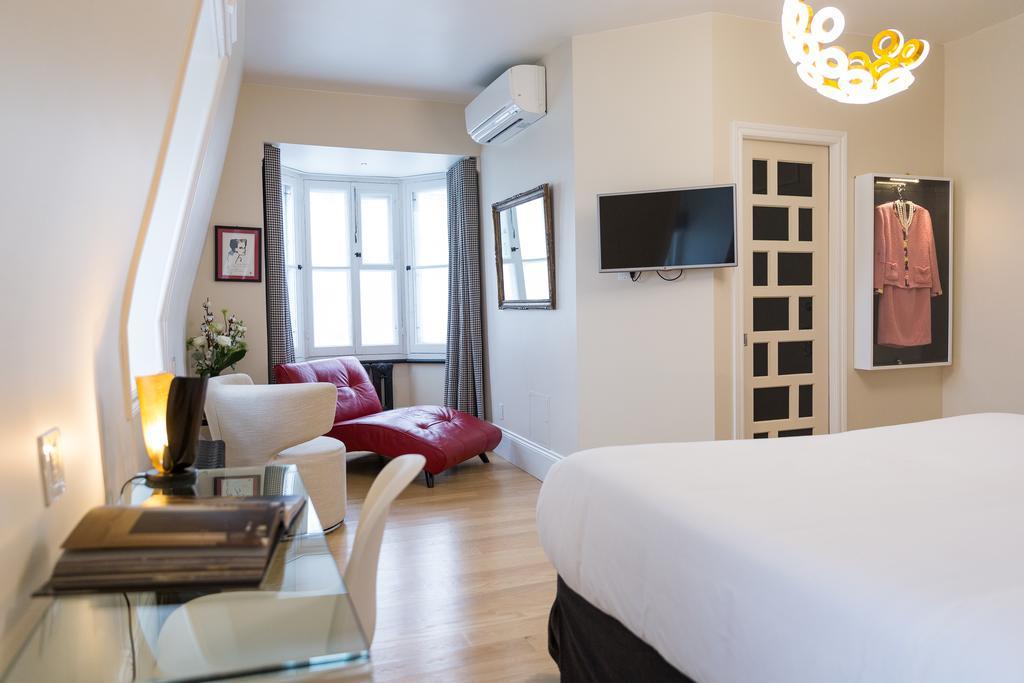 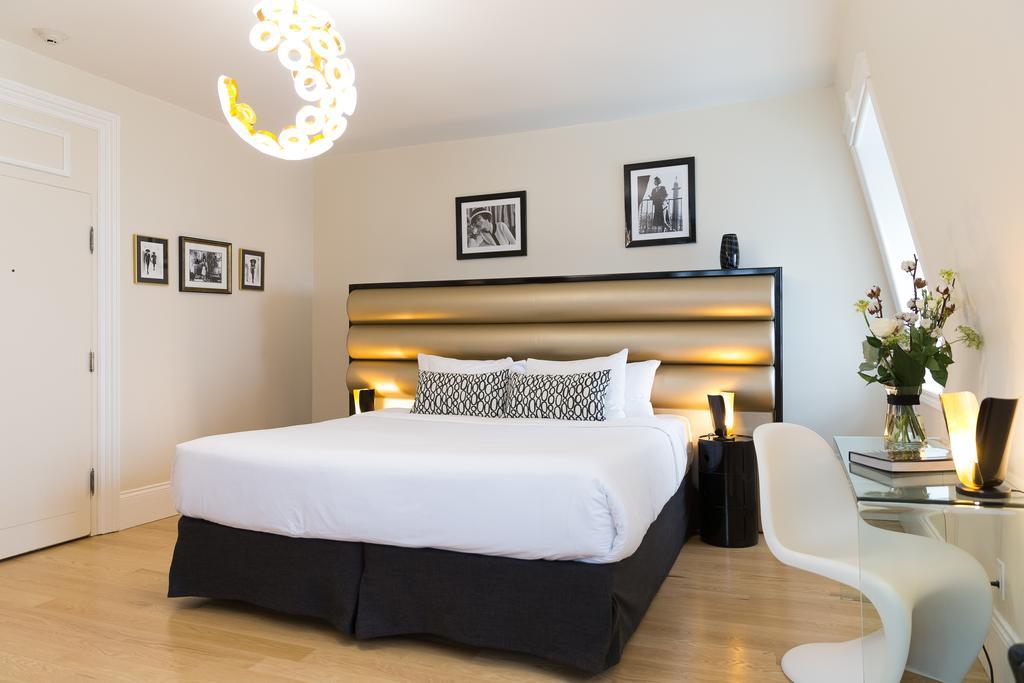 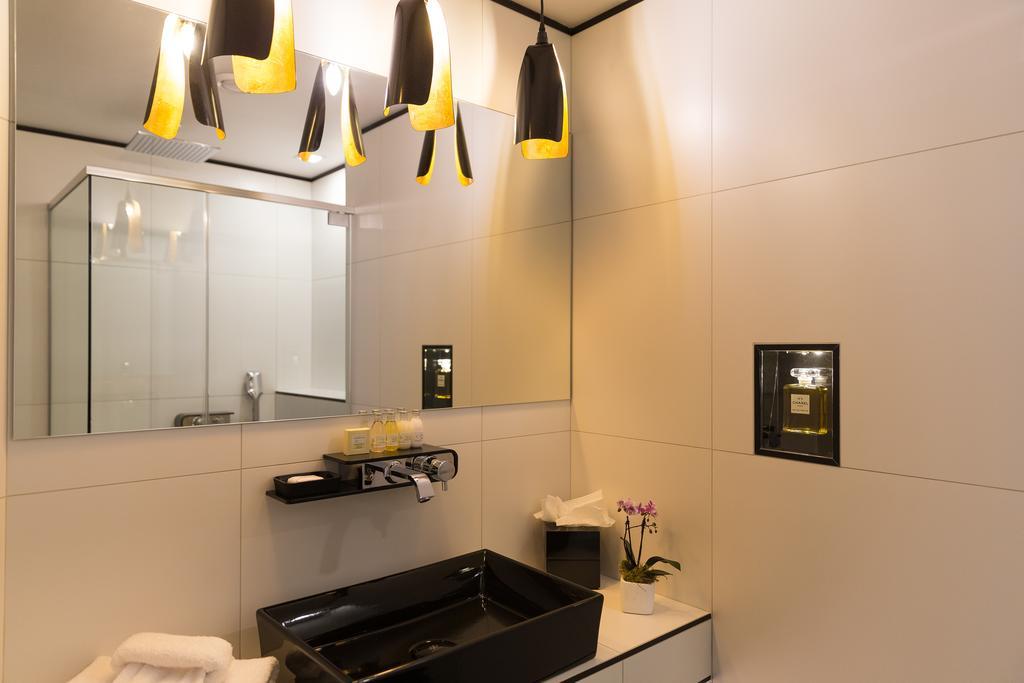 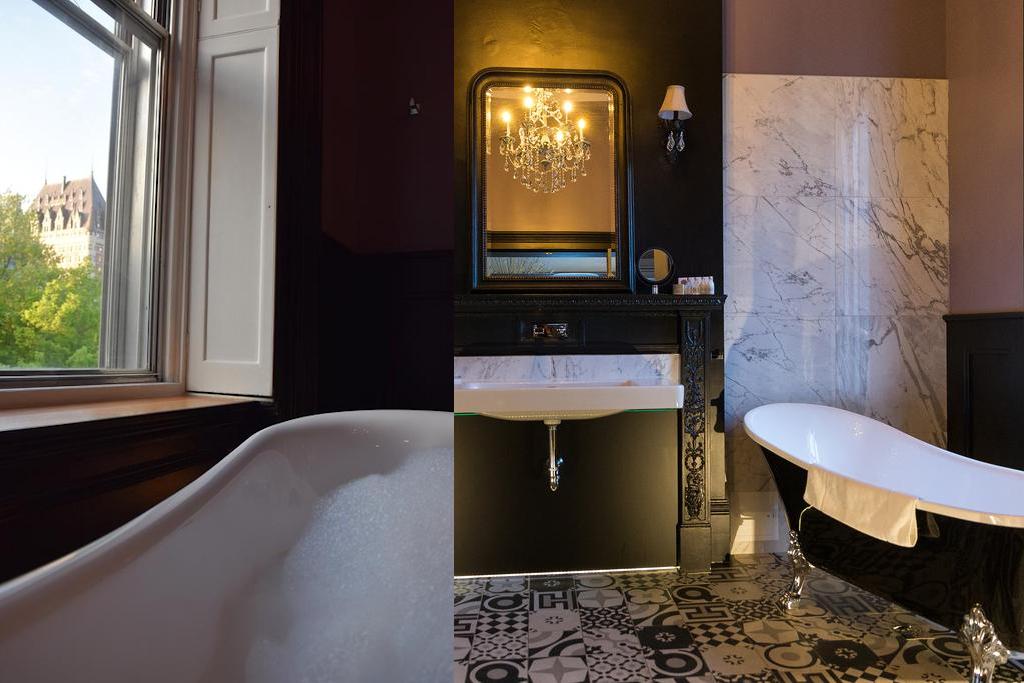 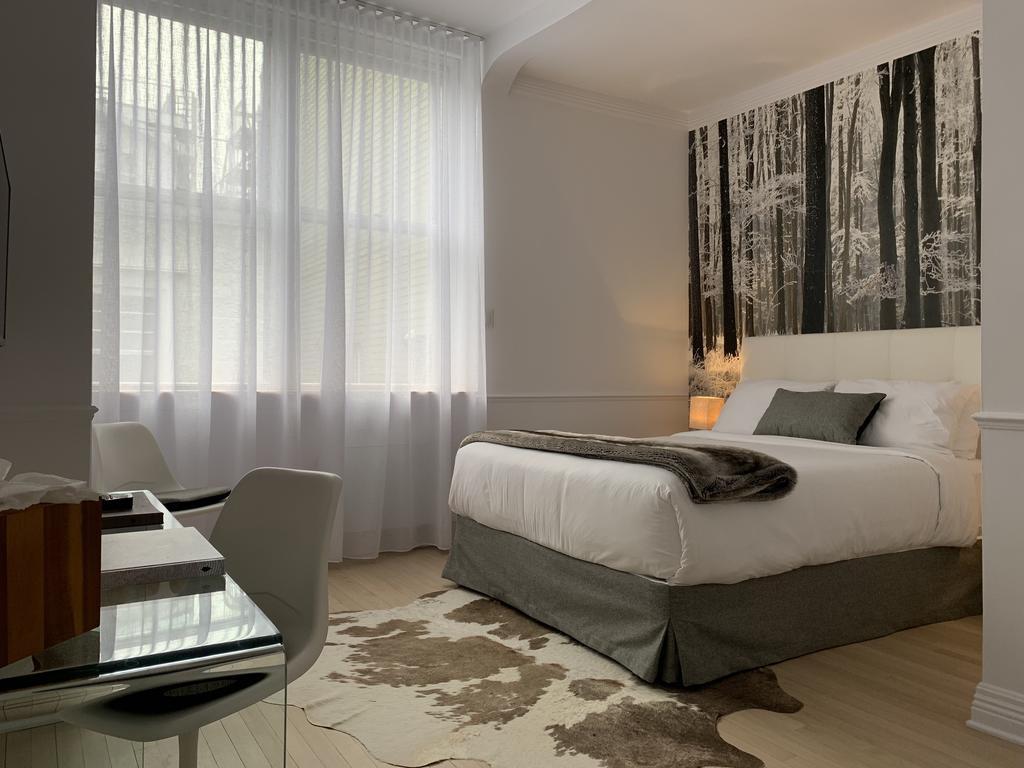 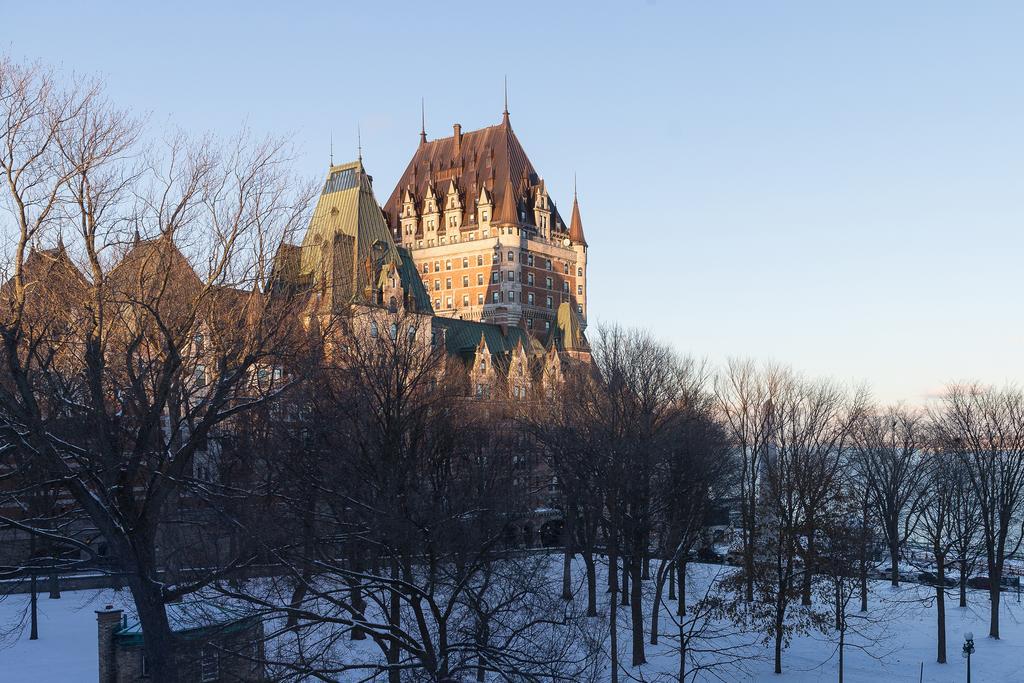 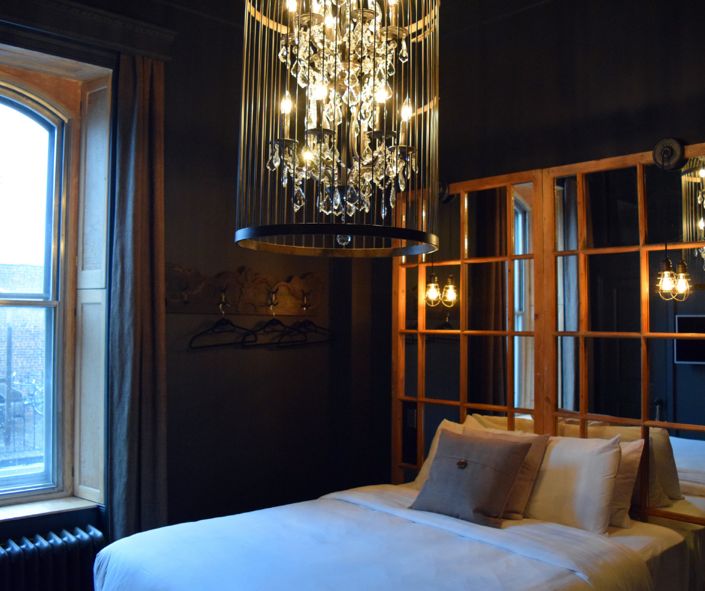 Luxury is the tranquility of a garden in the heart of town. Located just across the Parc des Gouverneurs from the famous Château Frontenac, our Boutique Hotel was previously the home of Madame Florence Adélaïde Allan White, the daughter of the wealthiest man in Canada at the time construction began in 1876. Since our arrival from France in 2013, the home’s 19th century architecture has encountered 20th century design and 21st century comfort. We have kept intact the original monumental staircase, unique in Quebec, to preserve the character of the house. Consequently the hotel does not have an elevator but we will take care of your luggage. The hotel is entirely non-smoking. In 2017, 2018 and 2019, our boutique hotel received several awards and was ranked among the 25 best hotels in Canada in the categories “Services”, “Small Hotels” and “Romantic Hotels” by our guests and TripAdvisor. We will be happy to read your comments in the guestbook of the most assuredly French boutique hotel in Quebec. 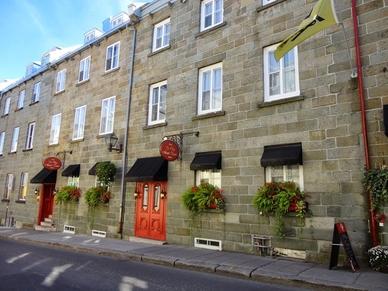 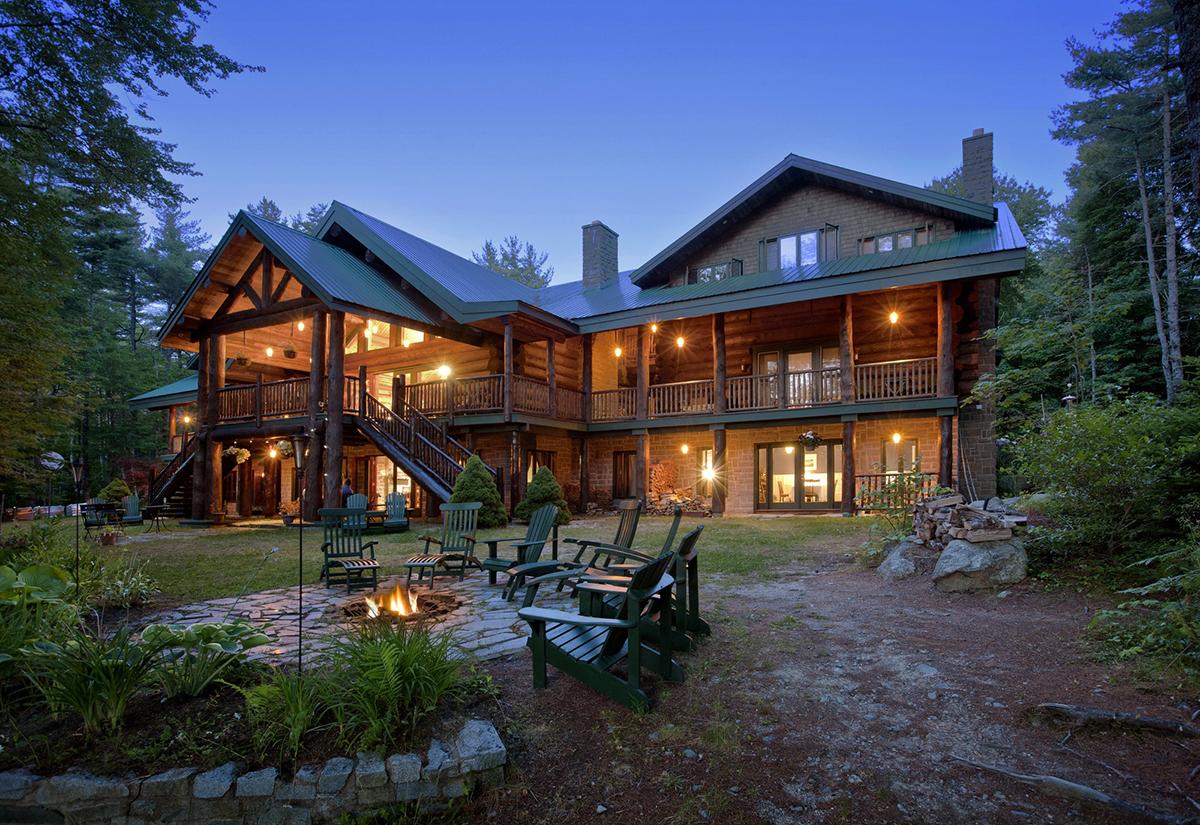