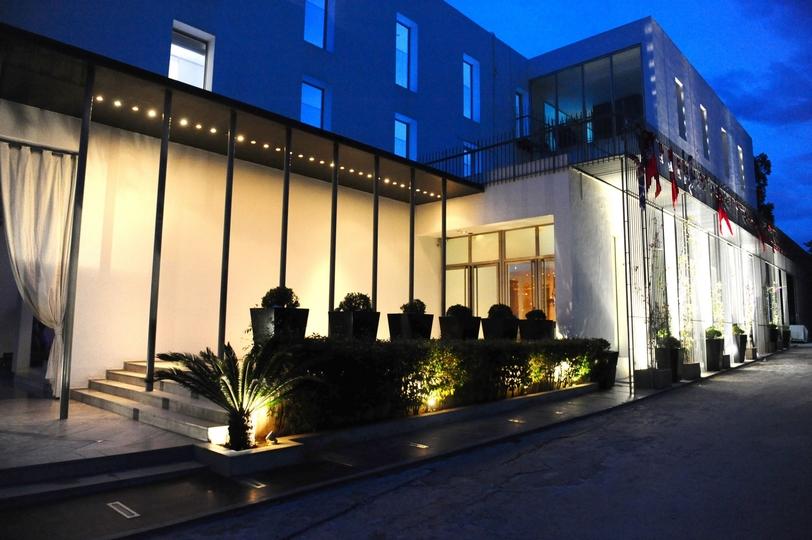 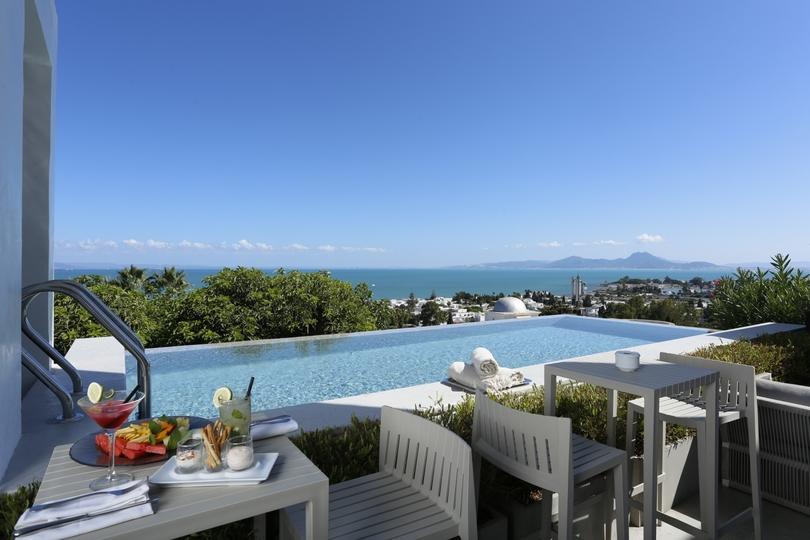 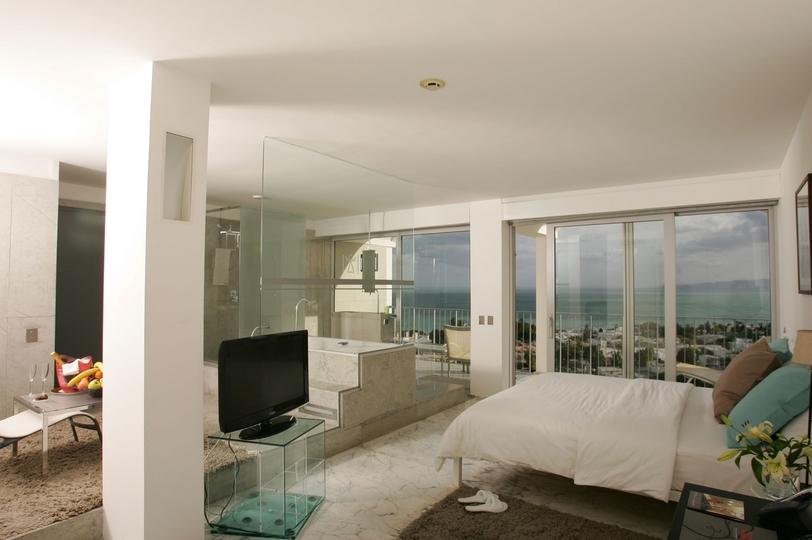 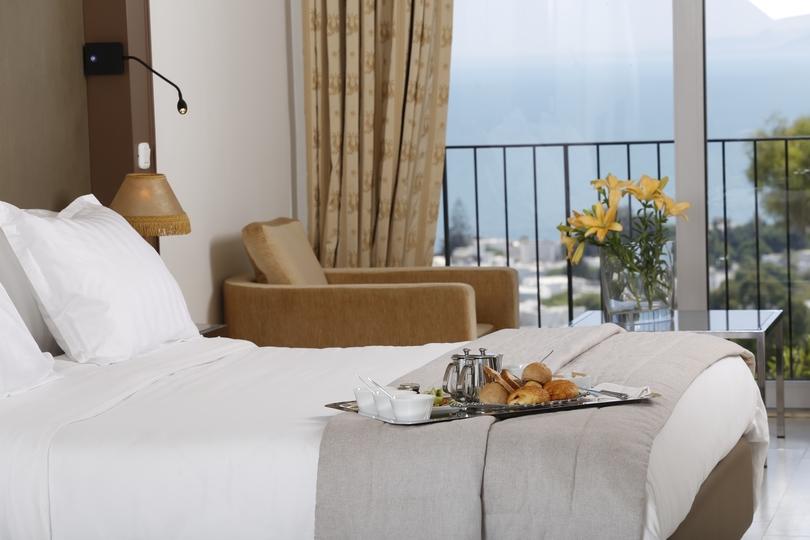 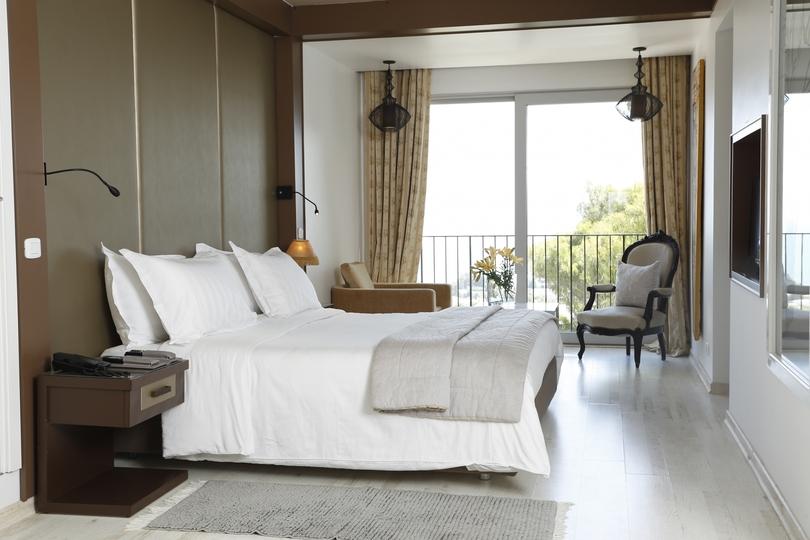 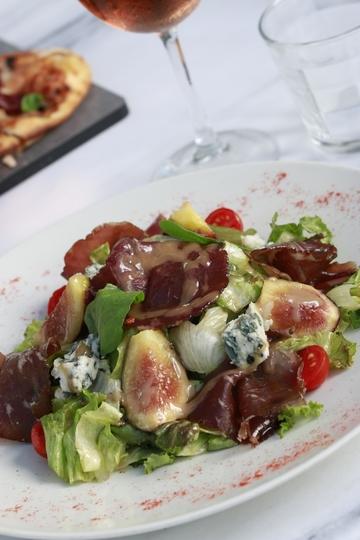 Anchored on the hill of Carthage, in a mythology lived daily, in the heart of the archaeological park, Villa Didon opens to its new destiny. A mythical hotel, reborn to a new life, in a completely modern concept, it does not forget the murmur of millenary stones. These tell that in ancient times, at the beginning of the previous century, it was called Hotel Saint Louis, named after the nearby cathedral. Small colonial-style hotel, it lived many lives, with various pleasures, but was always the place where the heart of the queen city beats. 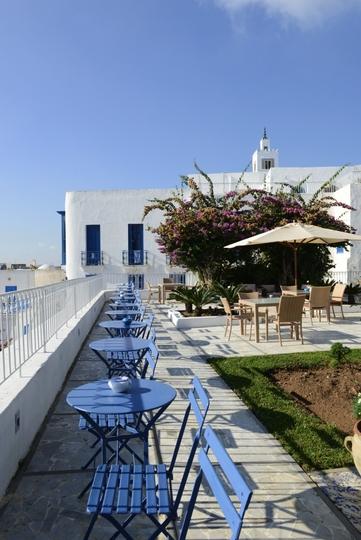 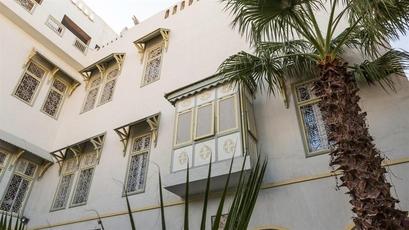 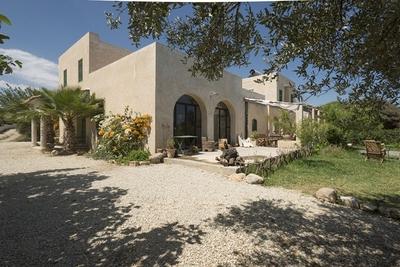 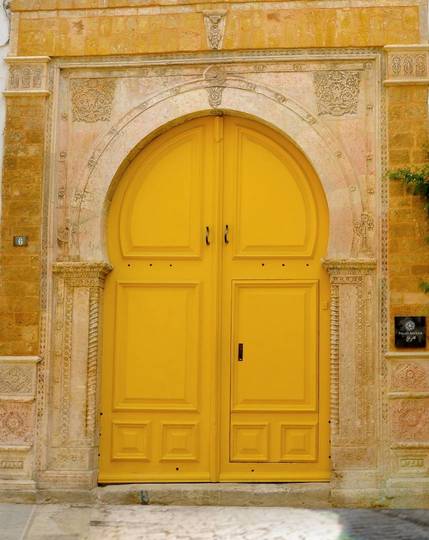