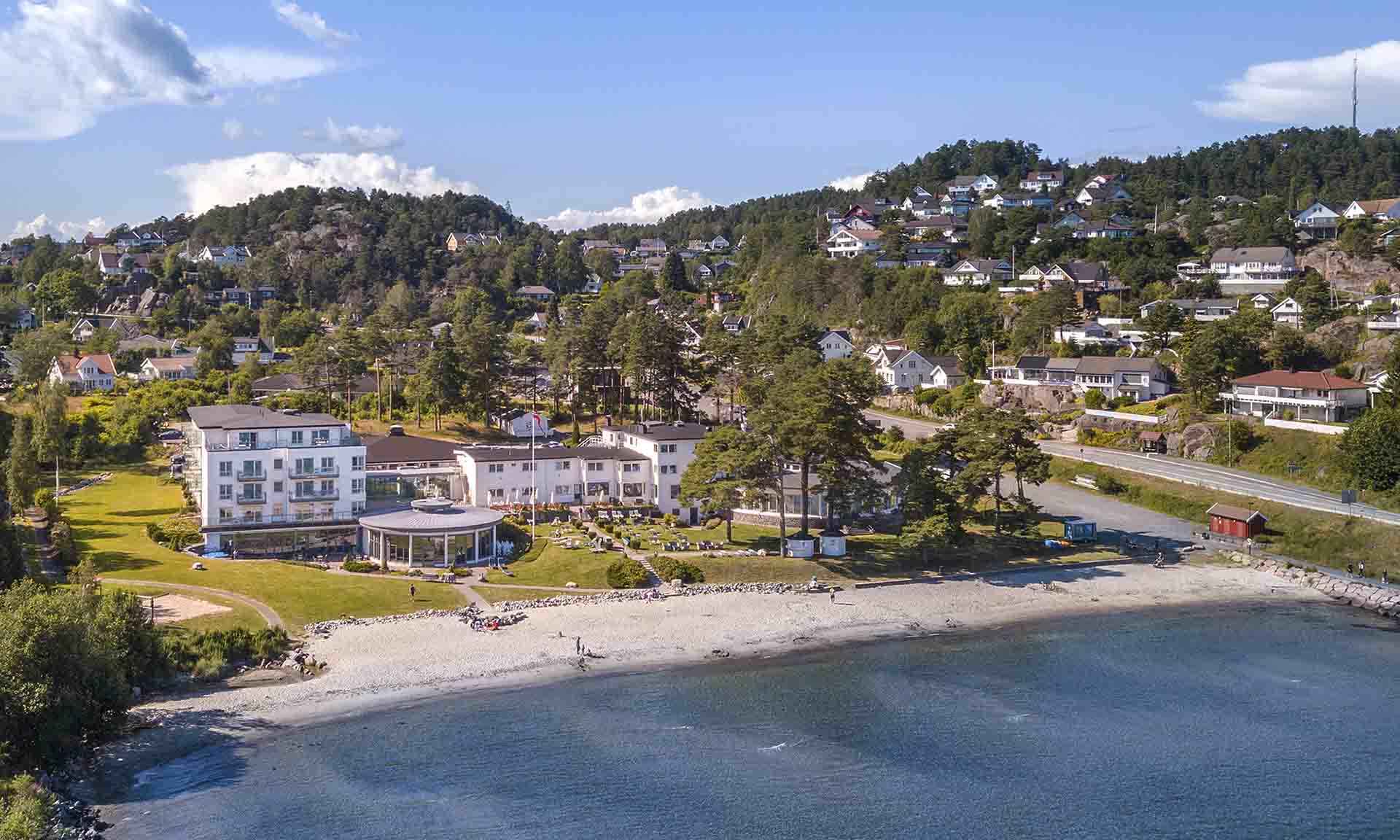 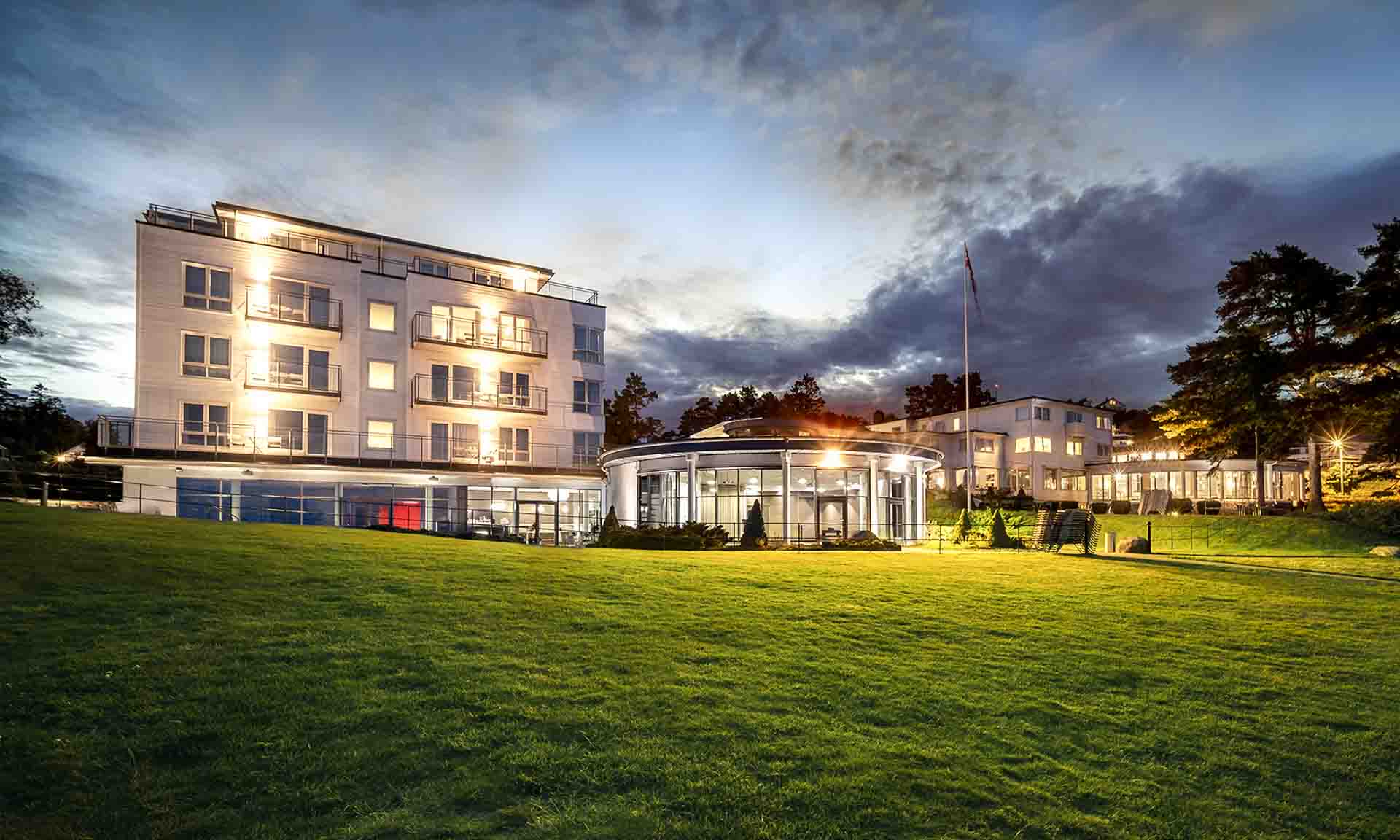 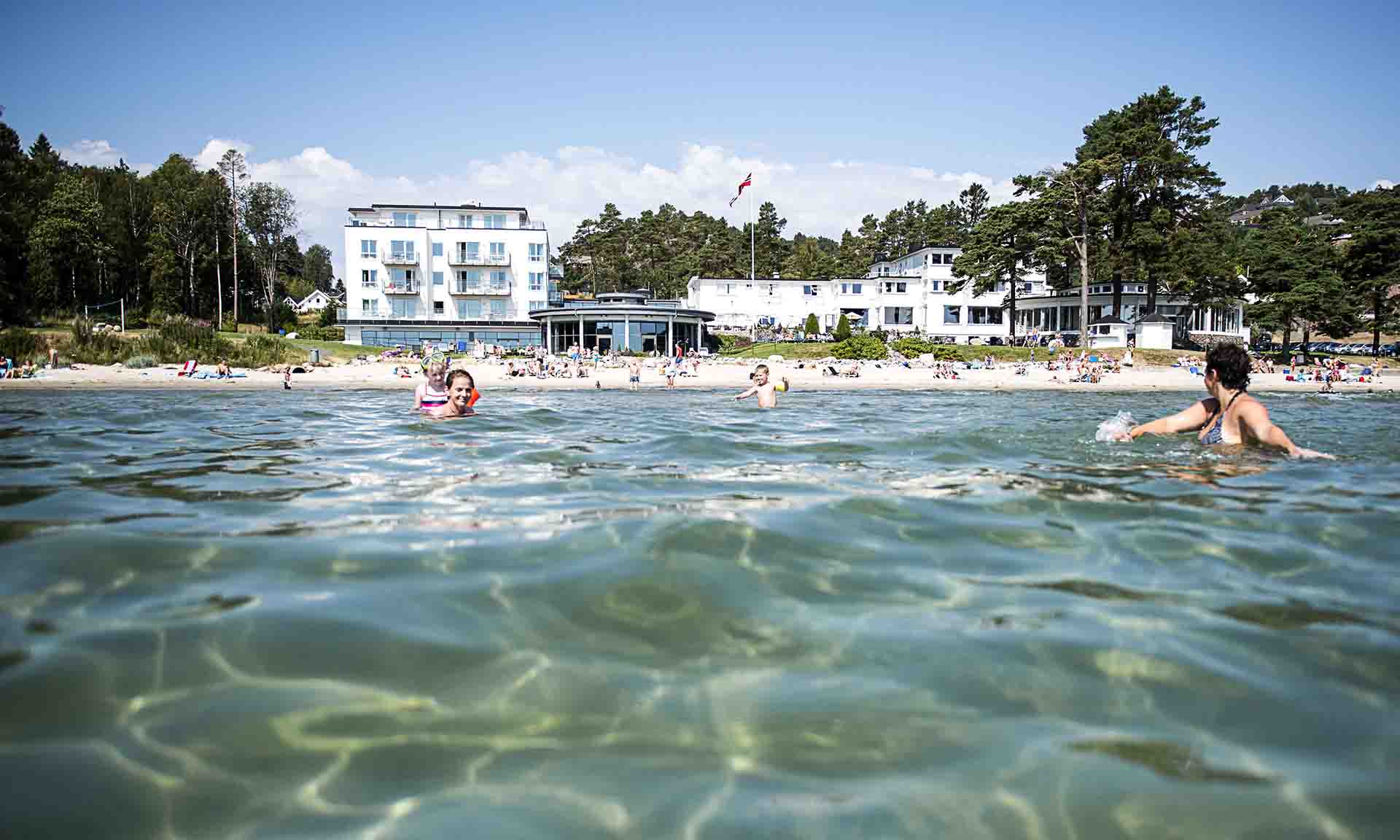 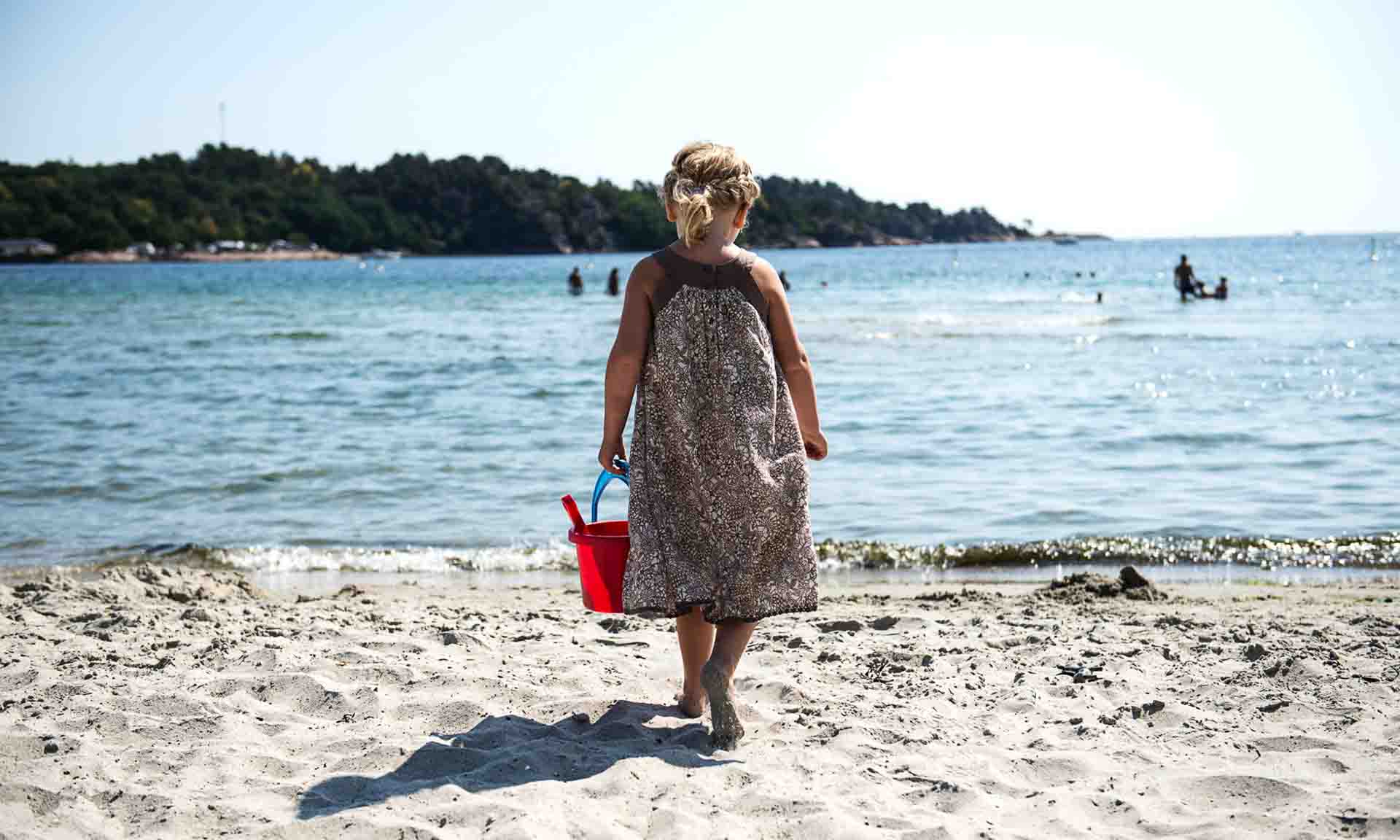 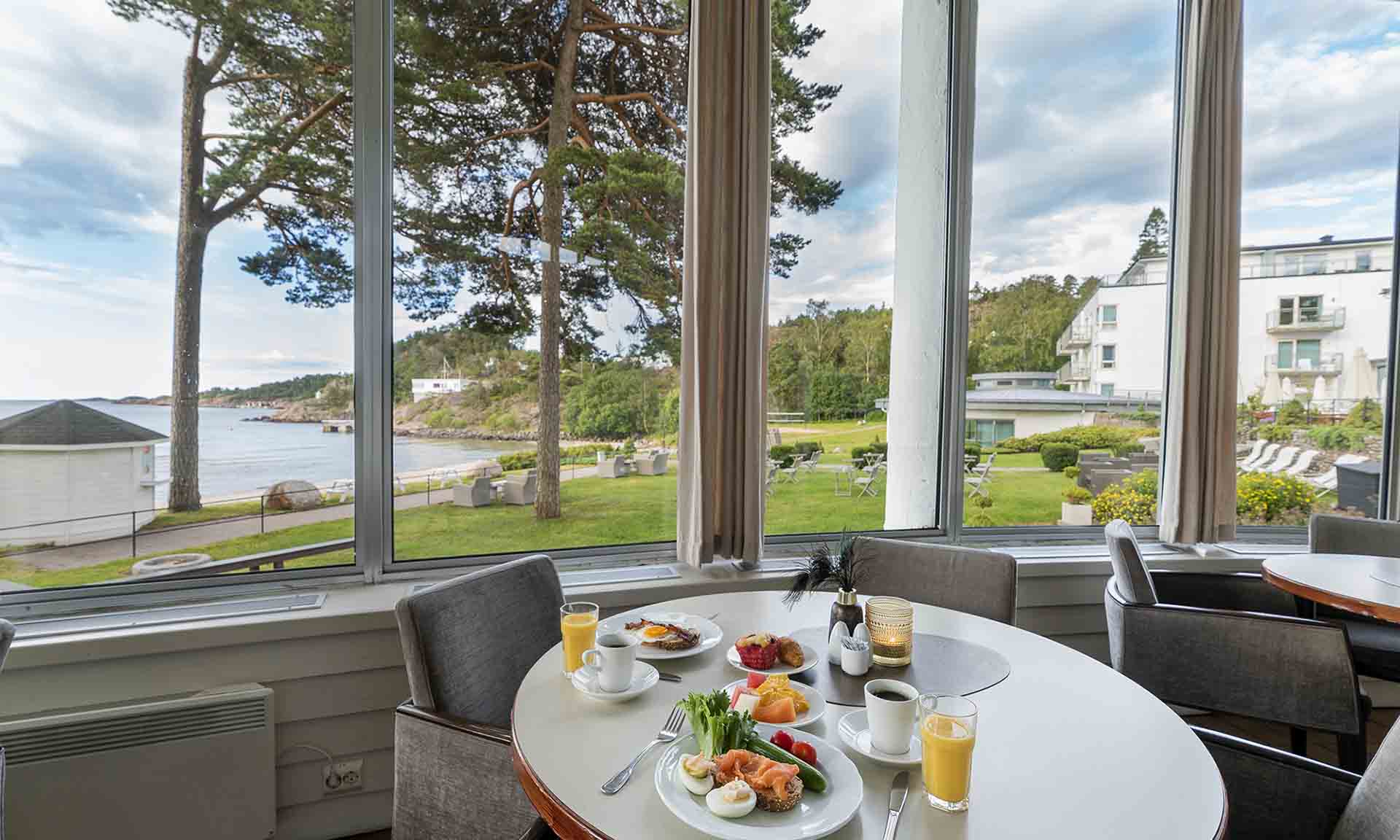 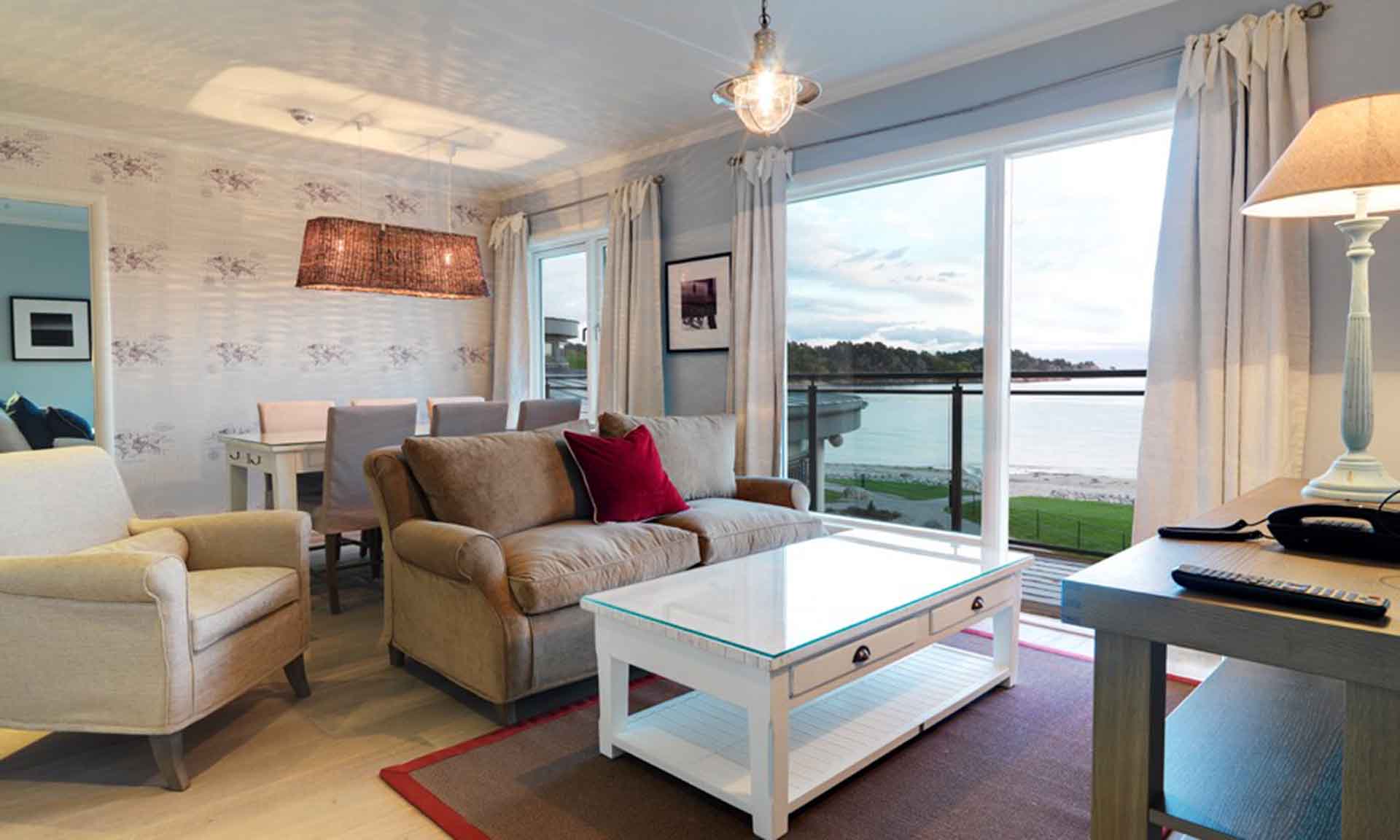 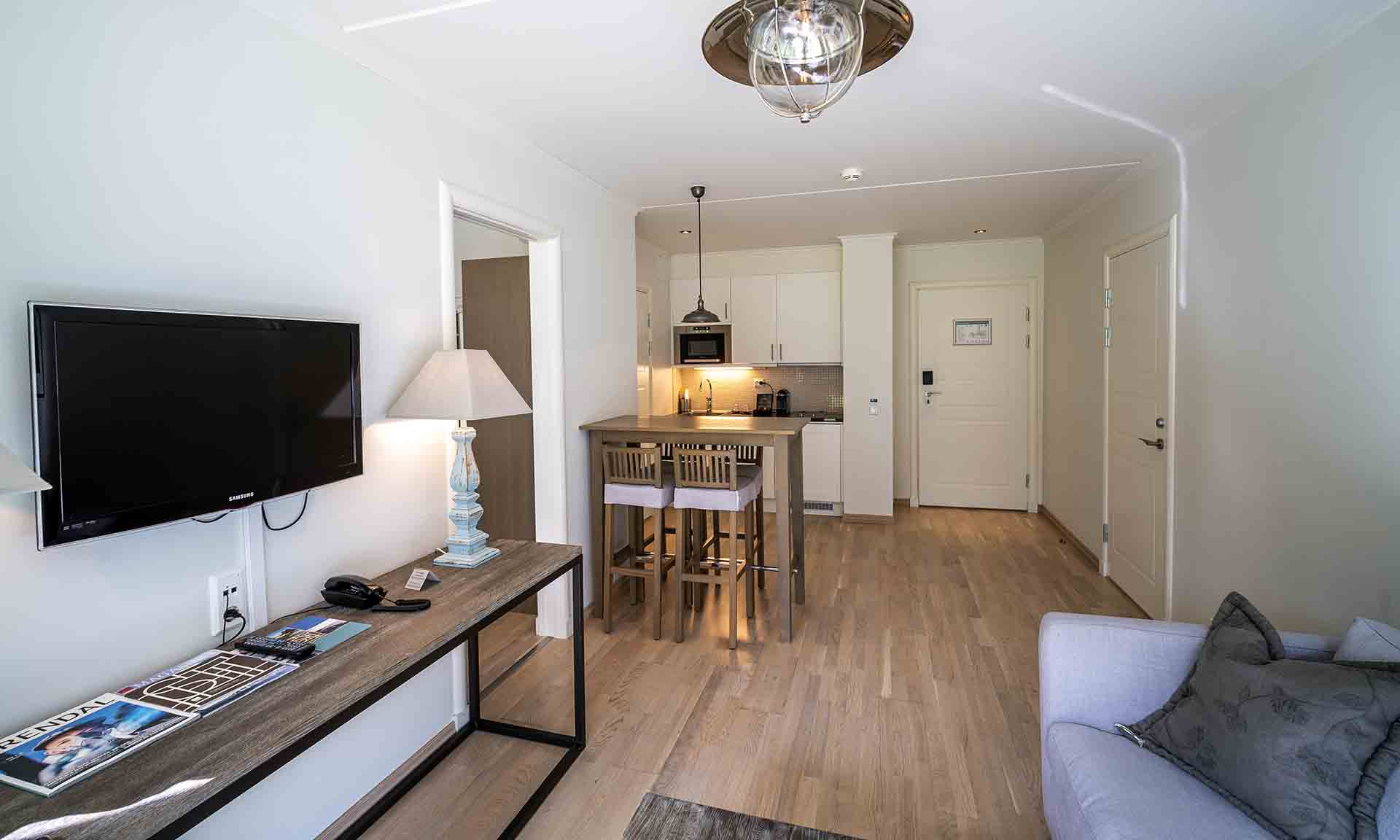 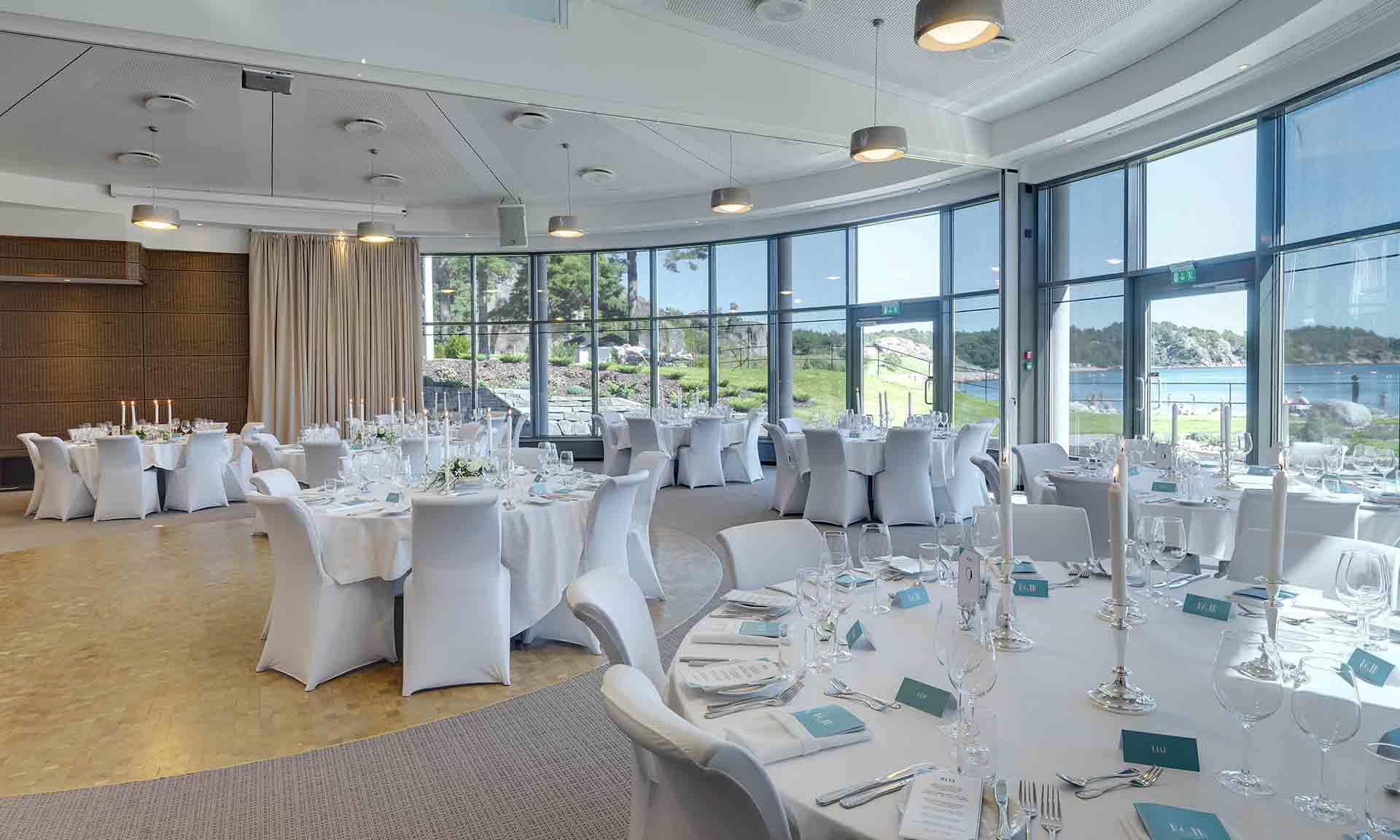 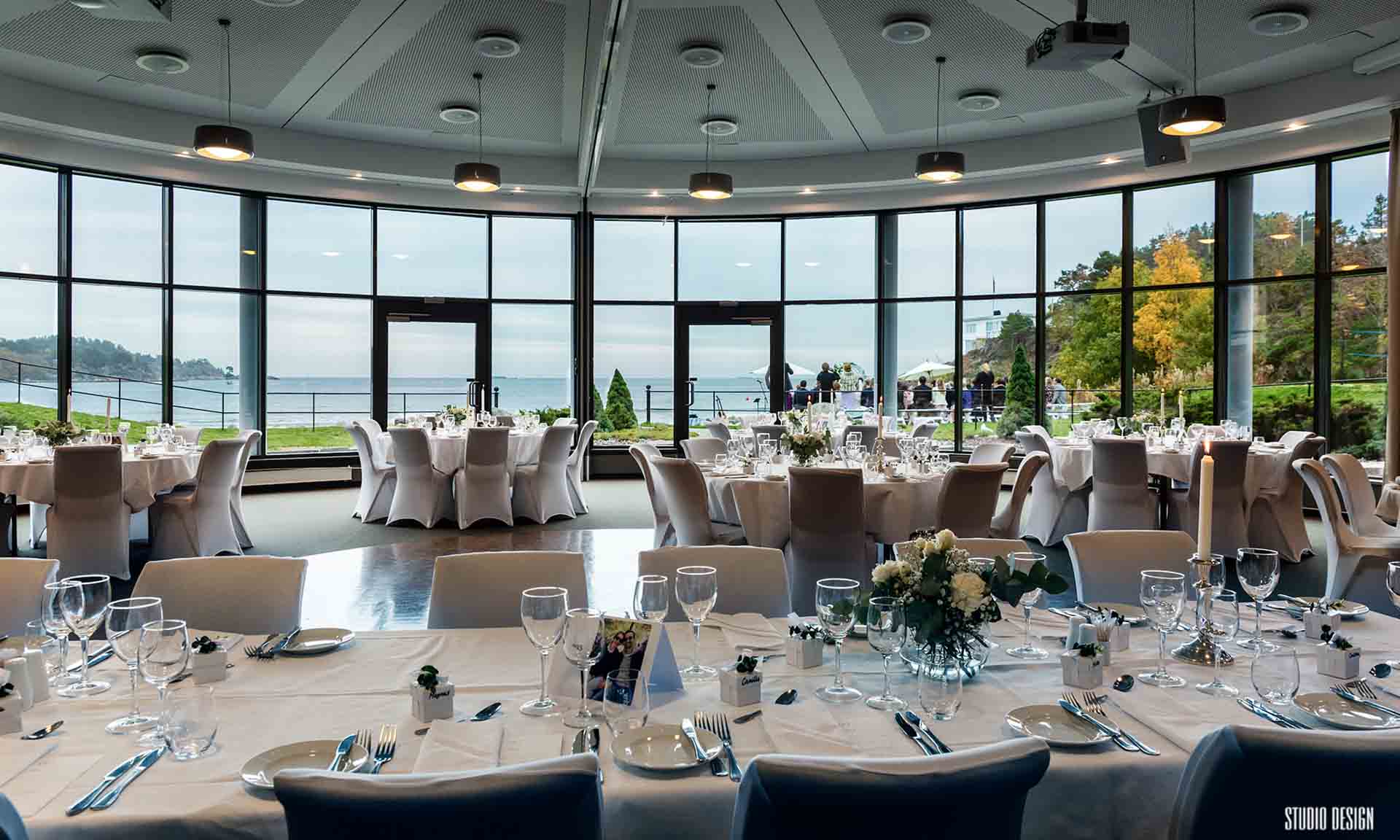 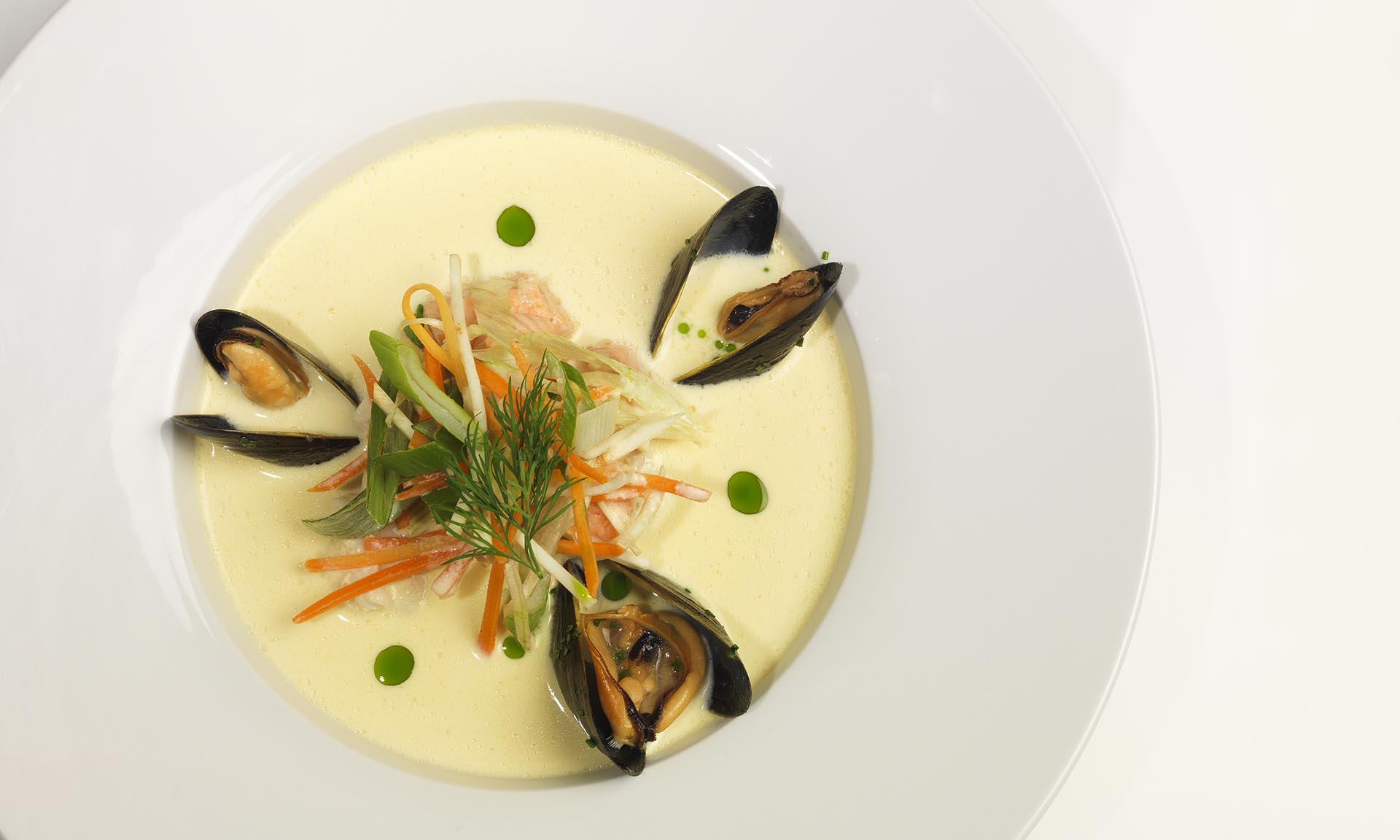 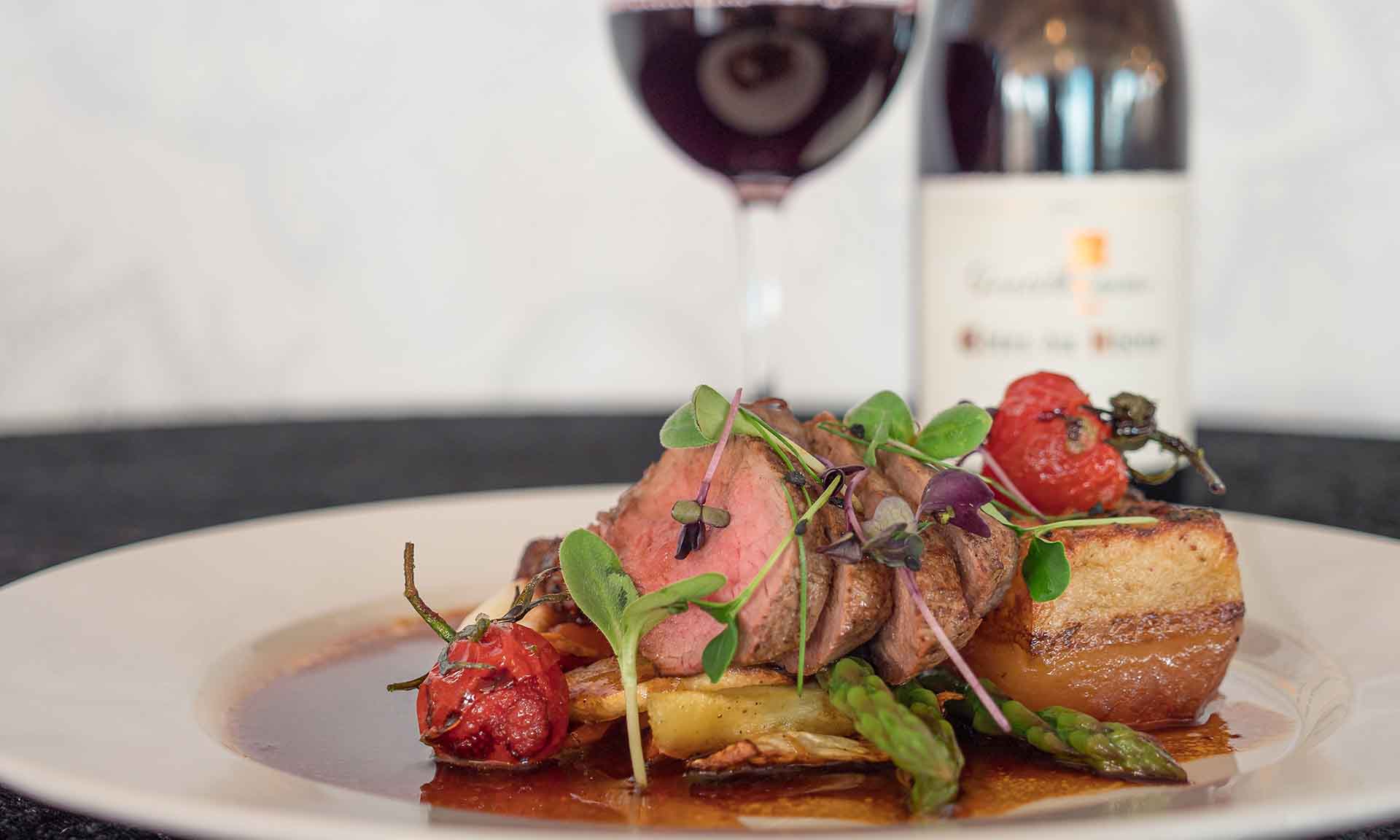 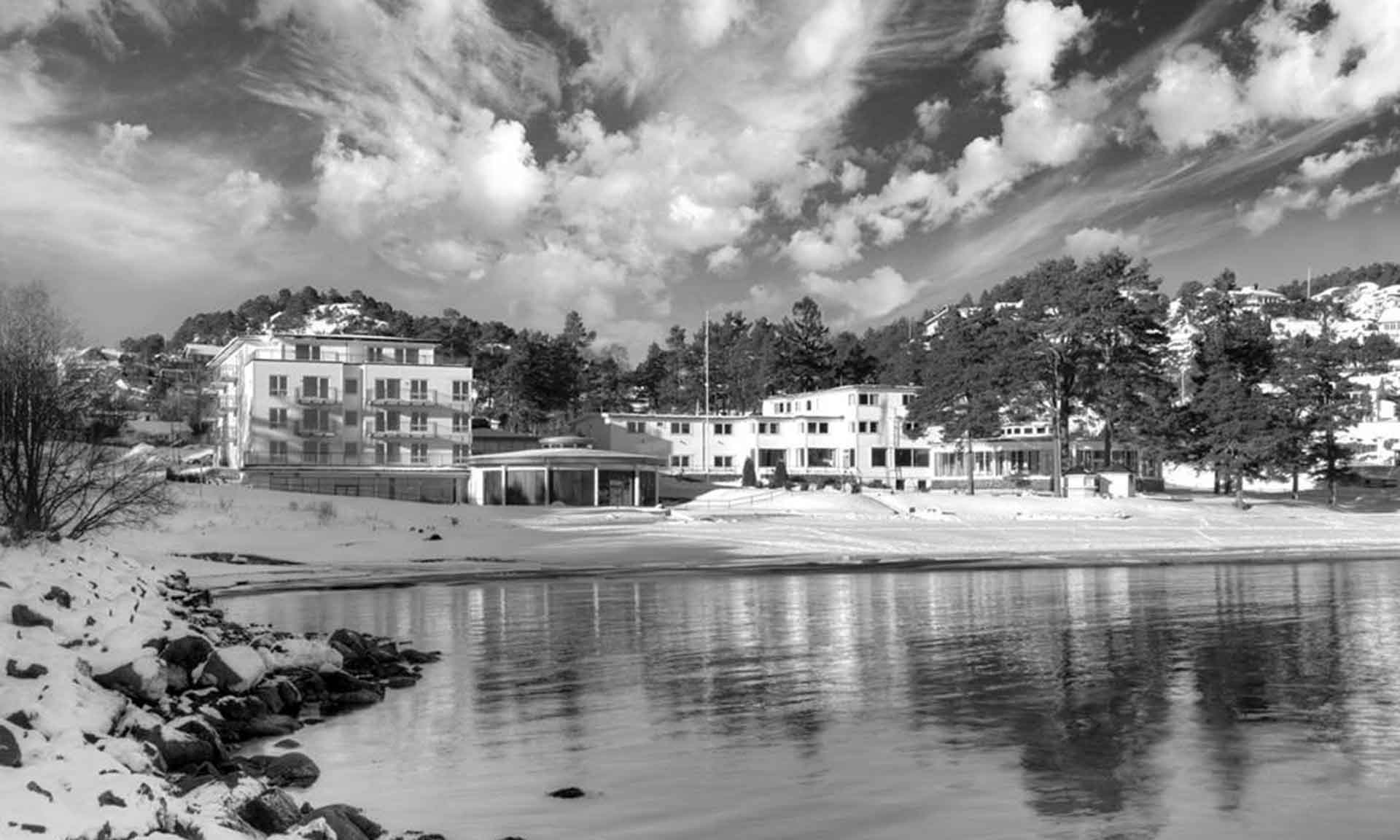 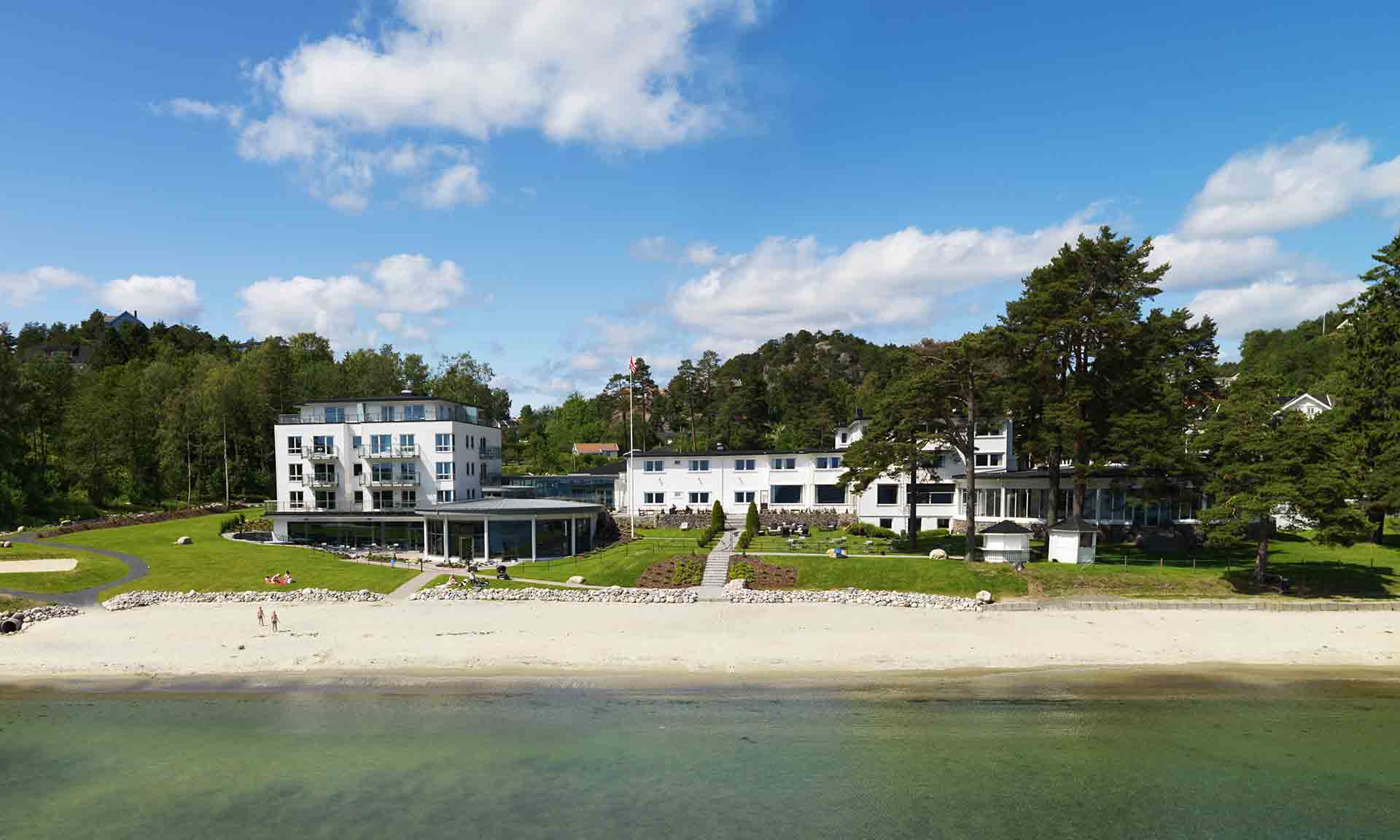 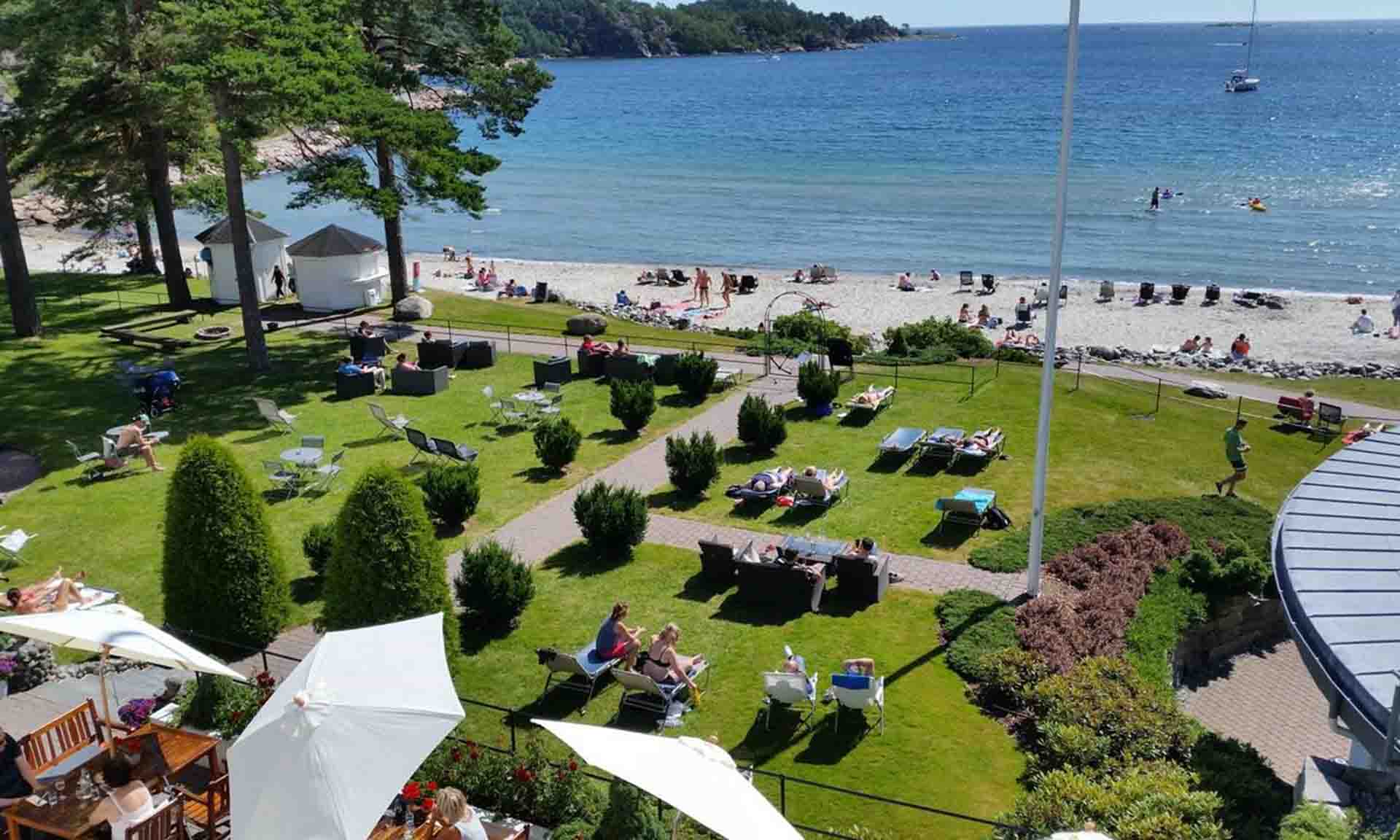 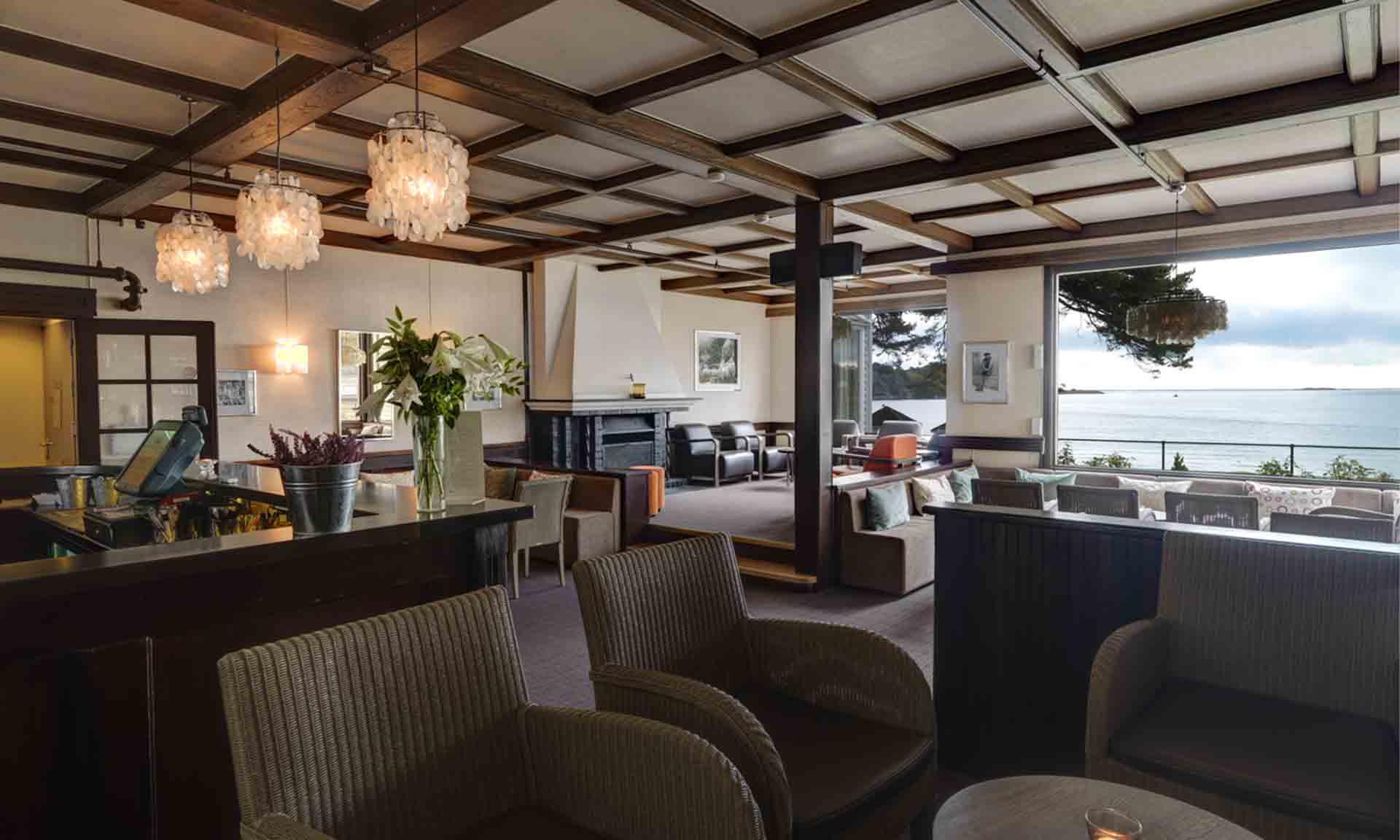 Strand Hotel Fevik, is one of the few remaining funky hotels in Norway. Ever since the doors opened in 1937, the hotel has been a magnificent gem and appeared as a sanctuary in the skerries. The hotel has had a magical appeal to people from far and wide, and several famous names have visited the hotel and contributed to exciting stories. The world-famous author Roald Dahl visited Strand Hotel Fevik for several summers with his Oscar-winning actress wife Patricia Neal. Today, the hotel is passionately committed to the demands of our time for well-being and standards. The beach hotel has 90 hotel rooms, meeting rooms, serves breakfast and set menu in the hotel restaurant. 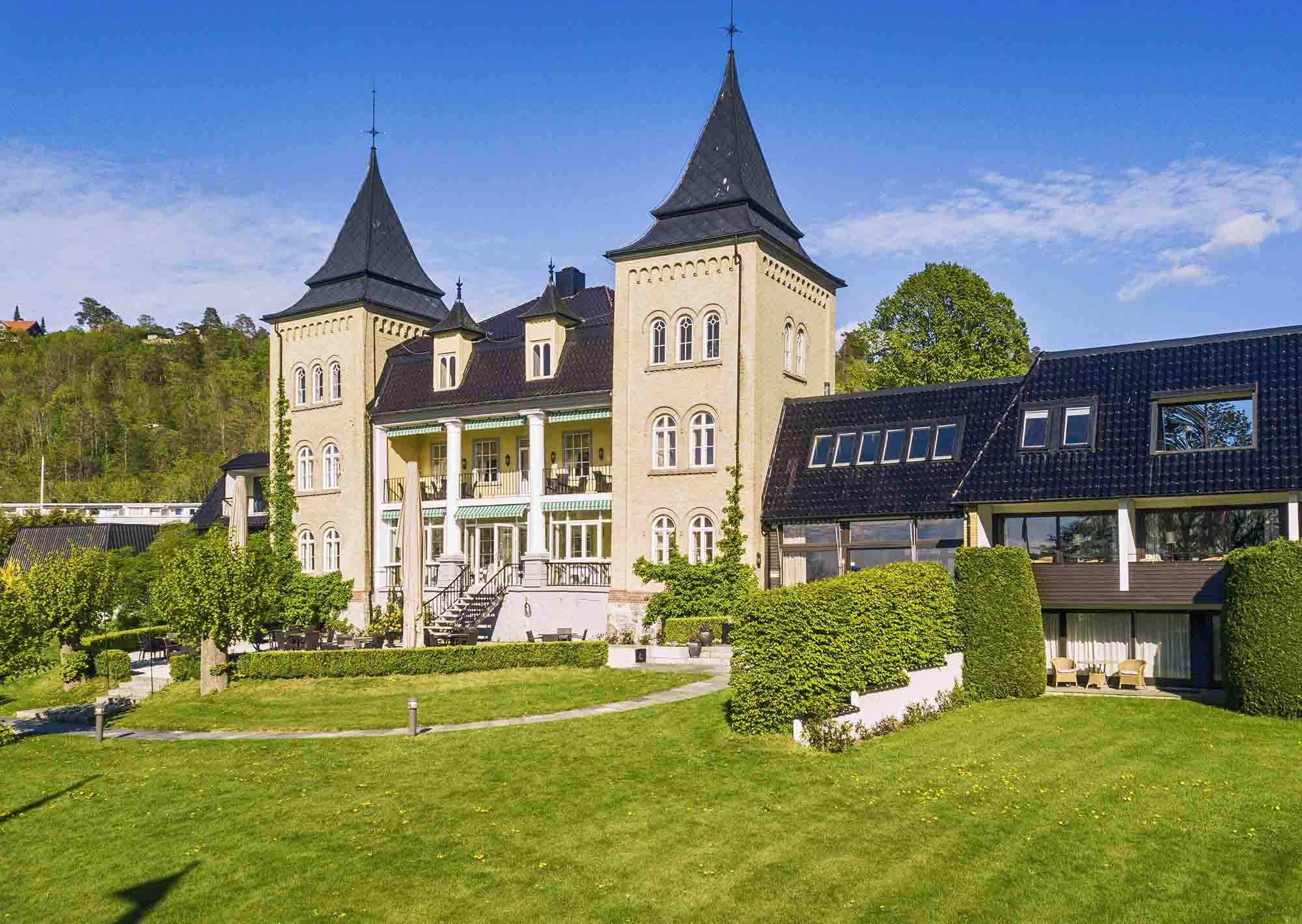 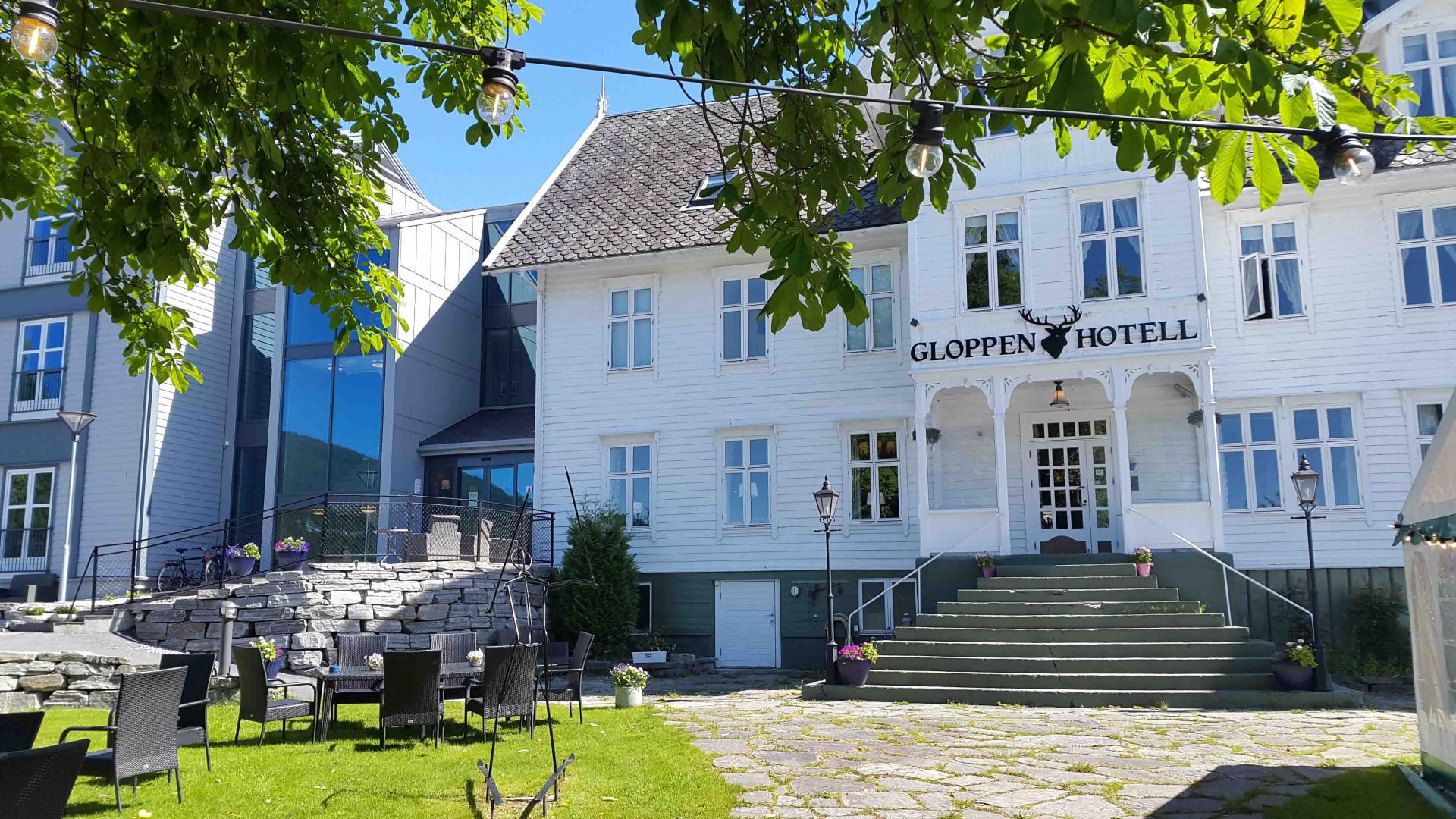 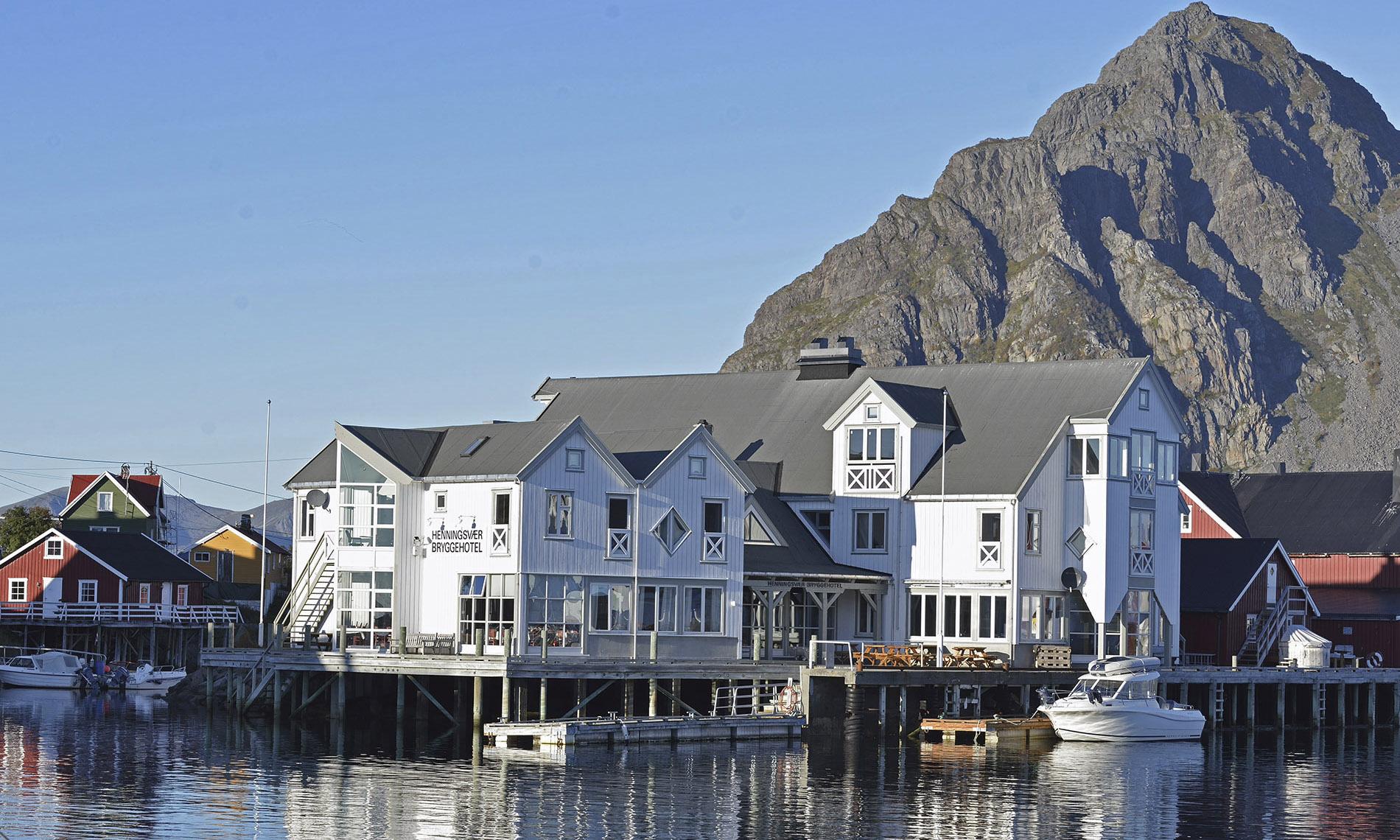 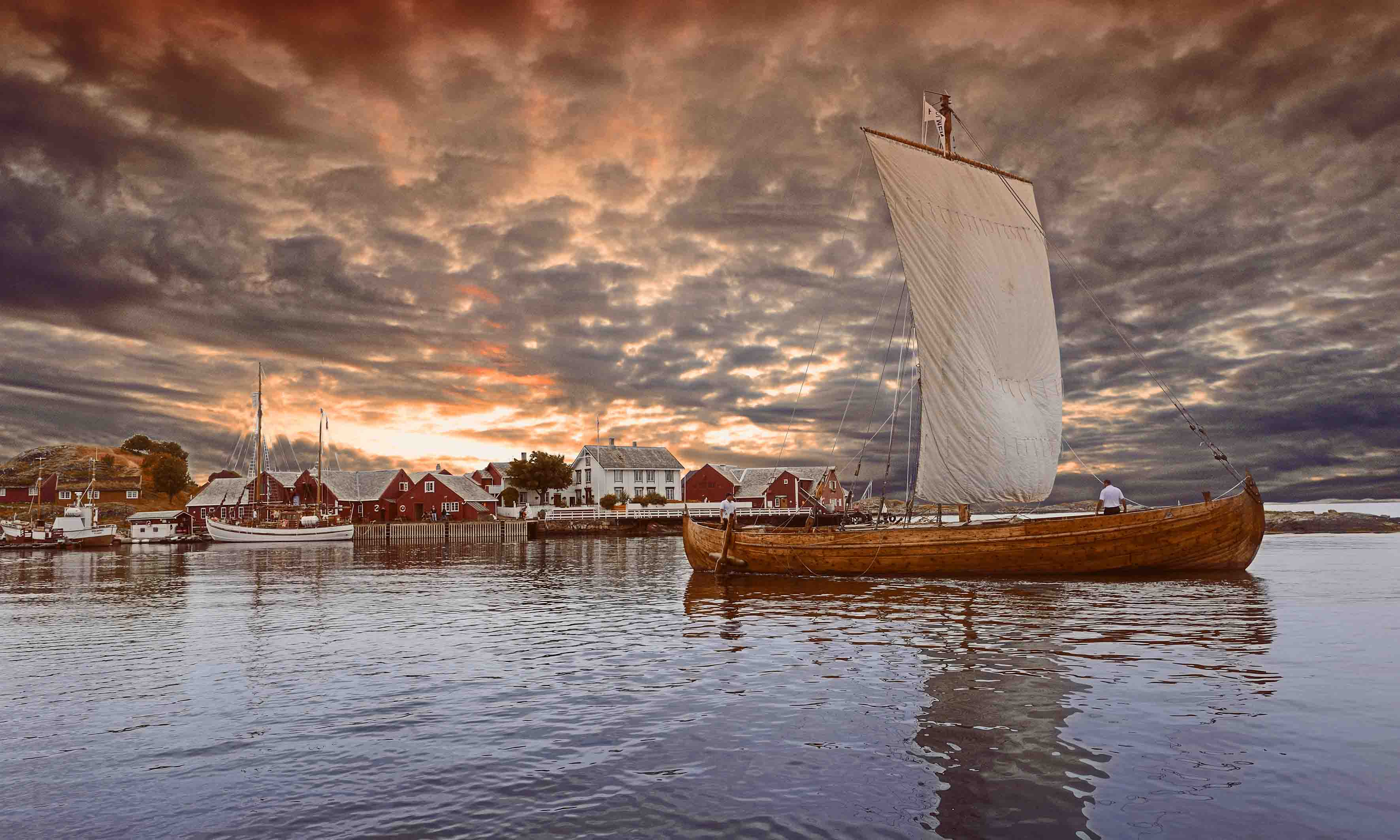 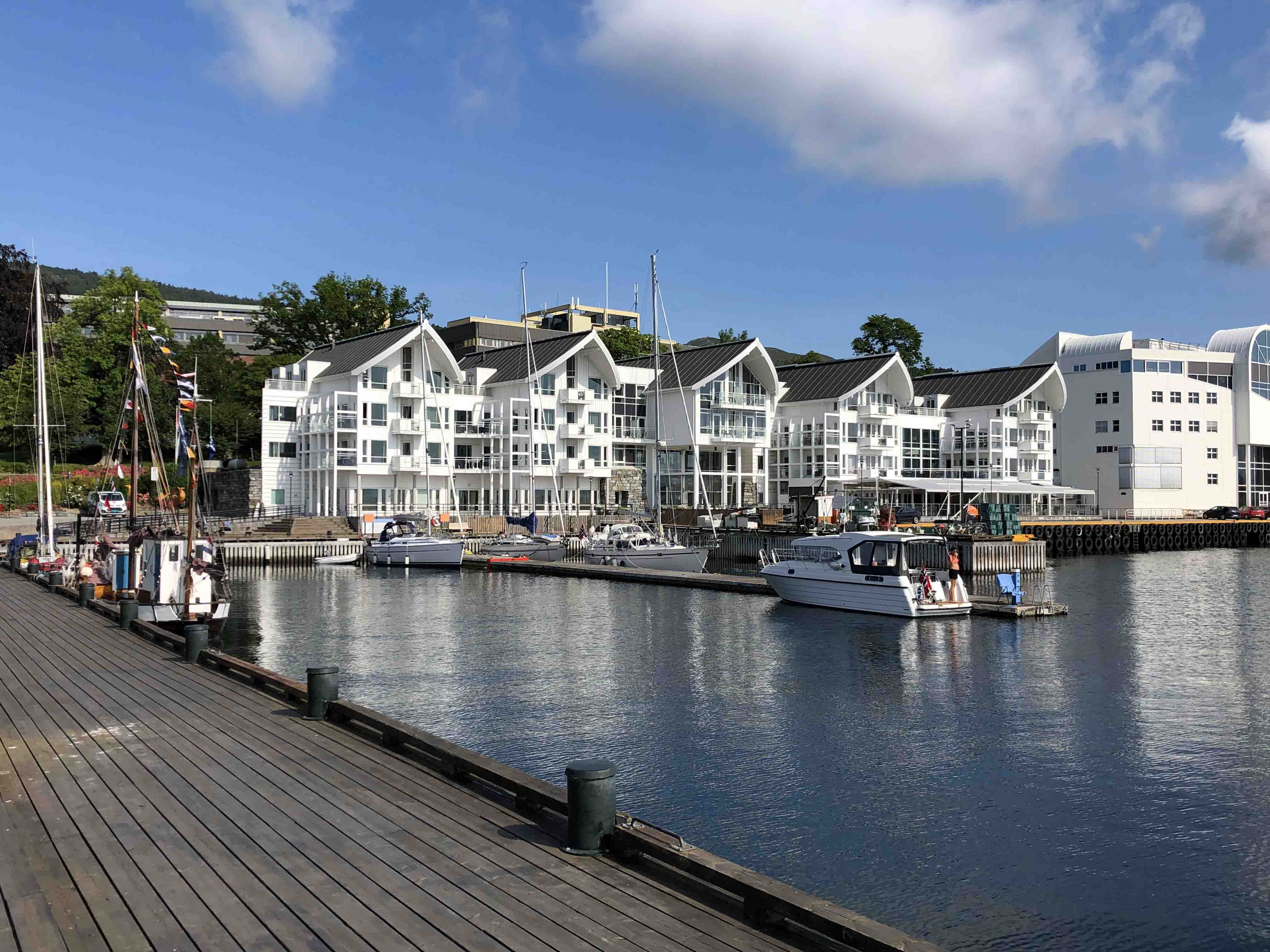 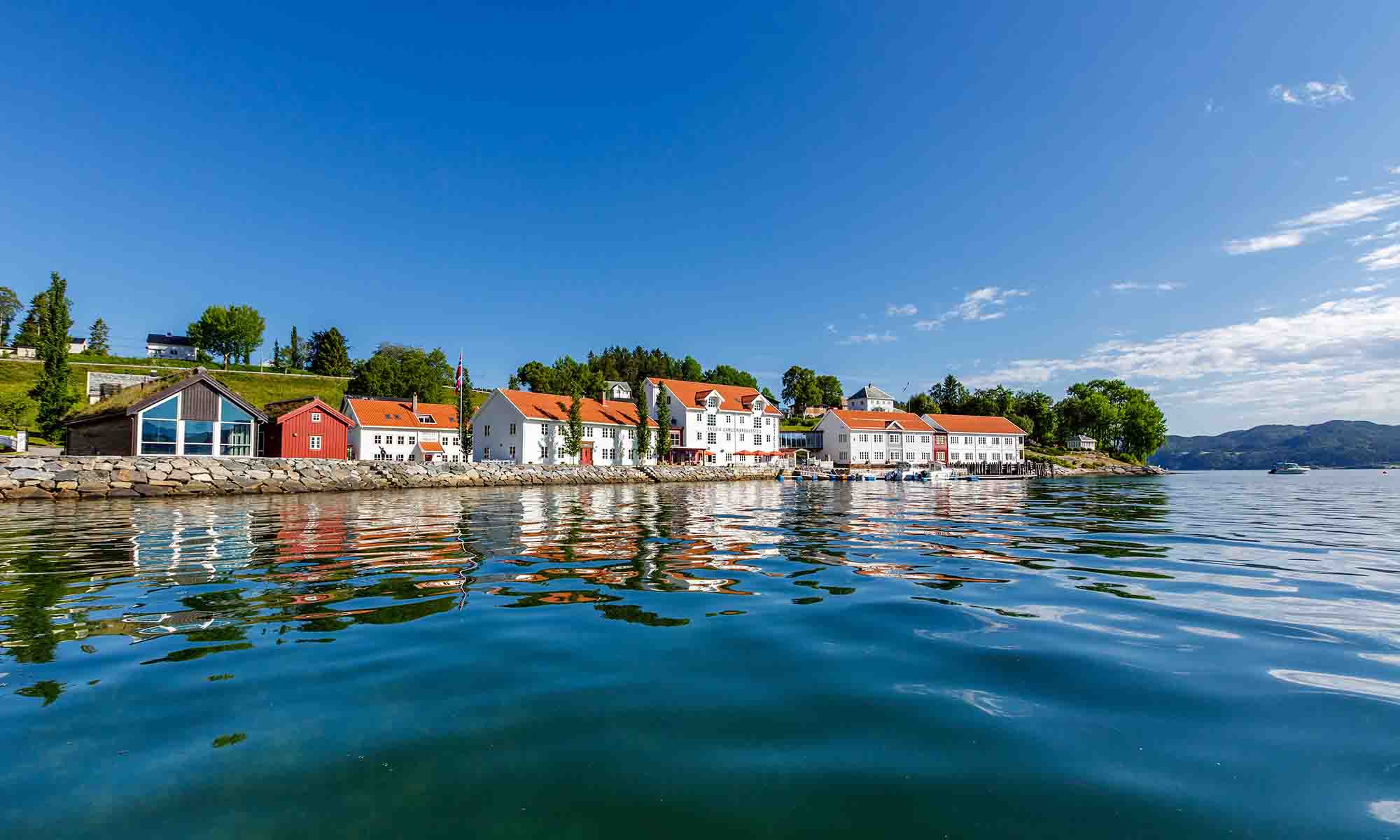 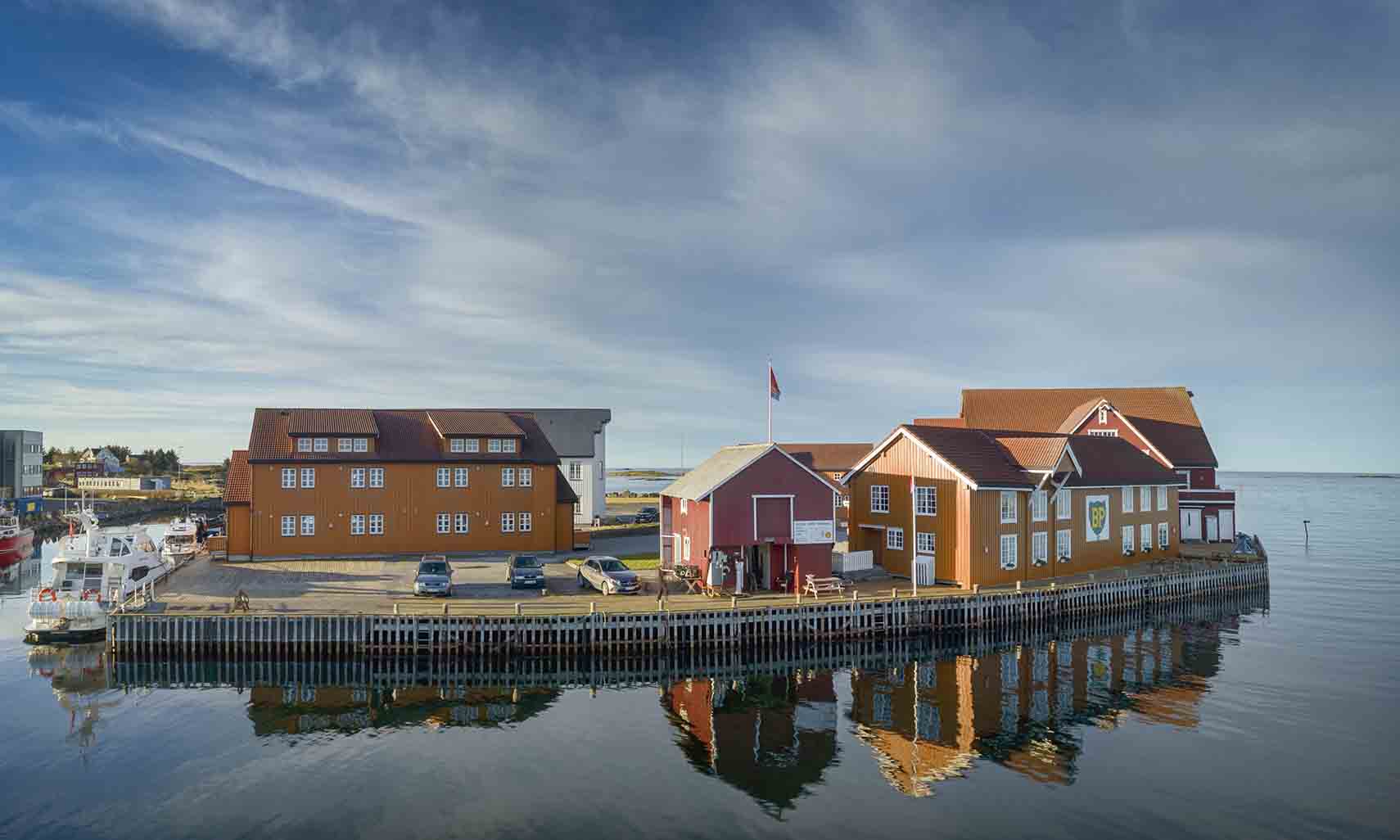 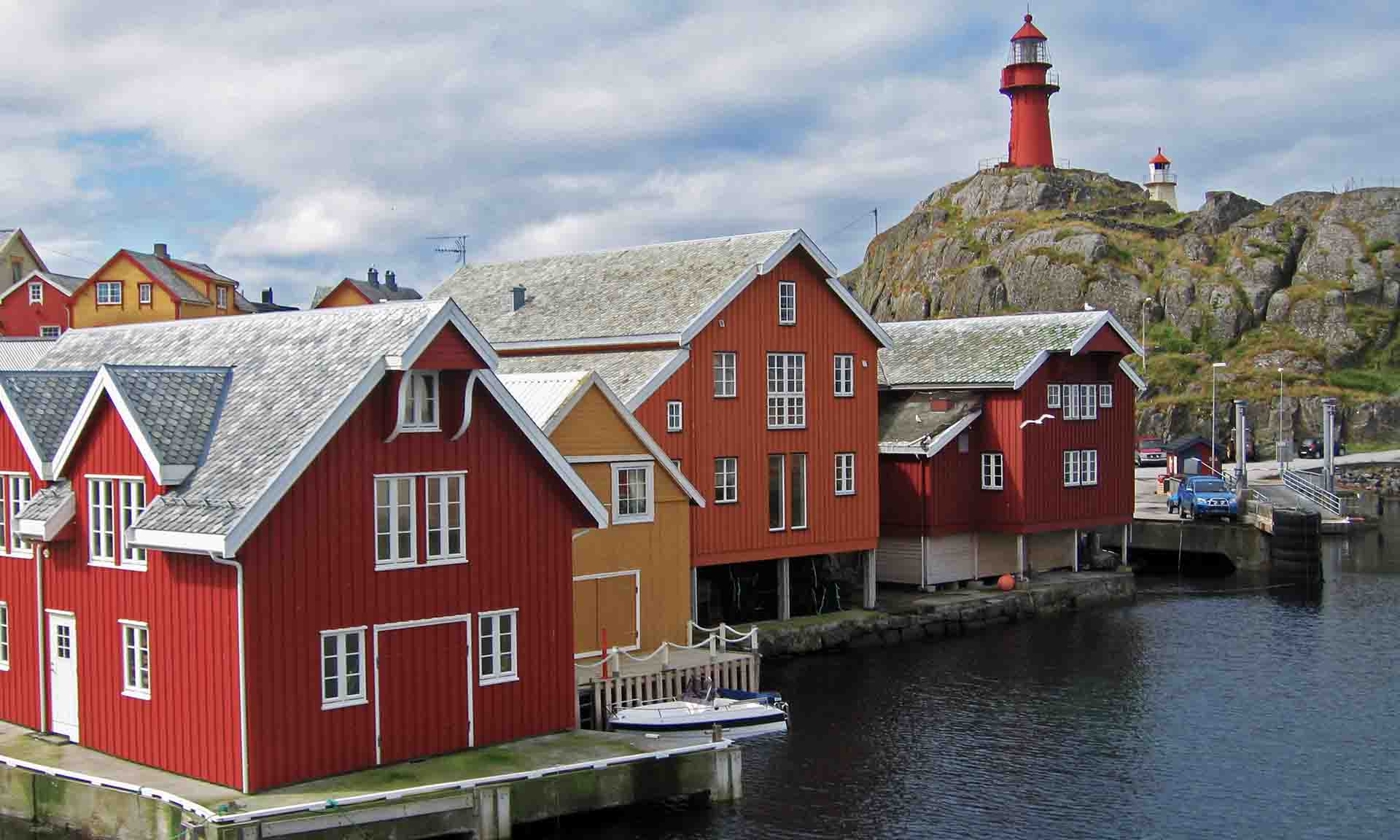 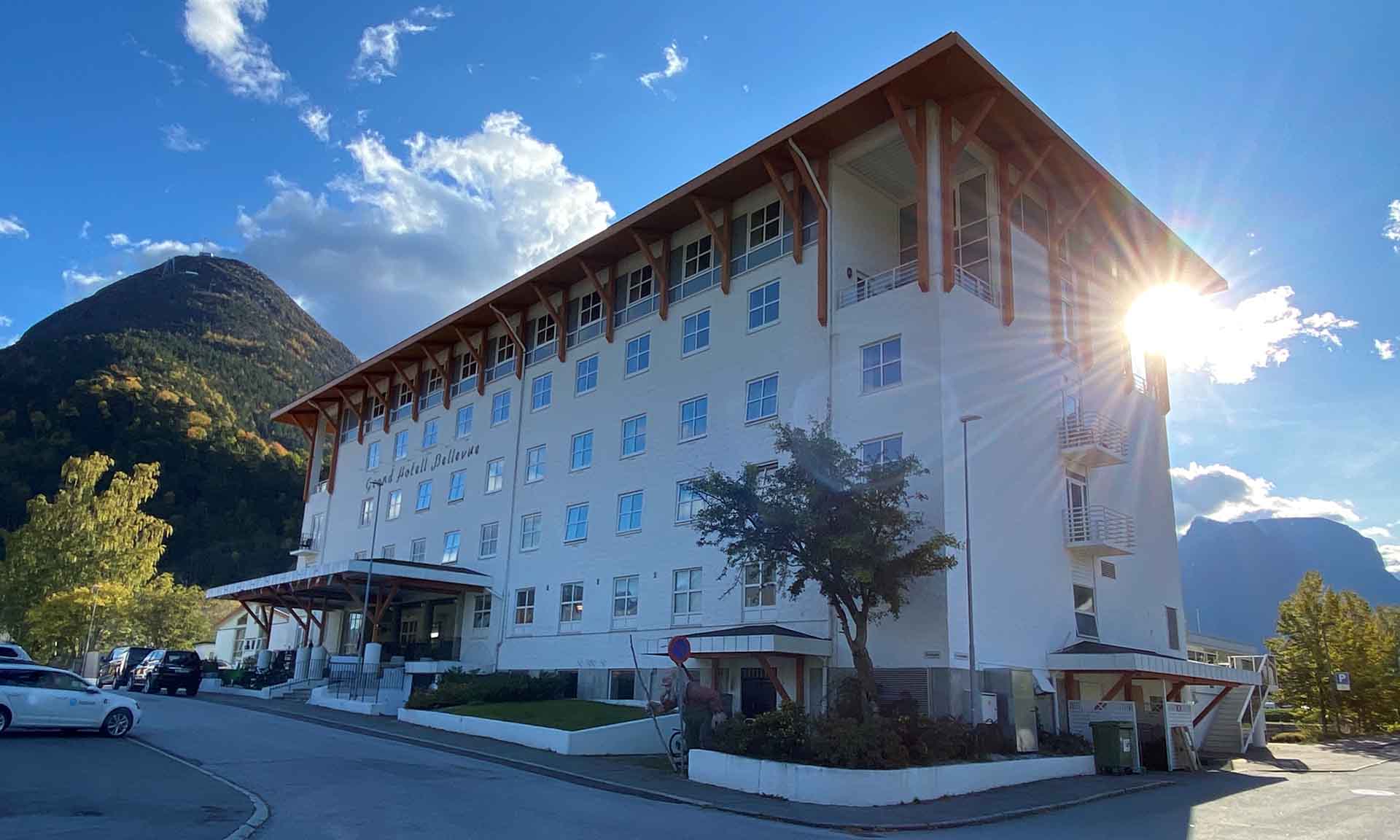