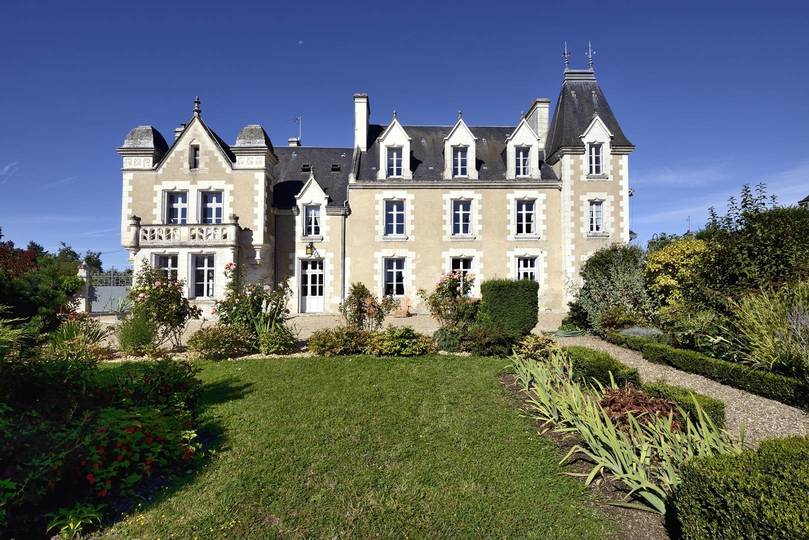 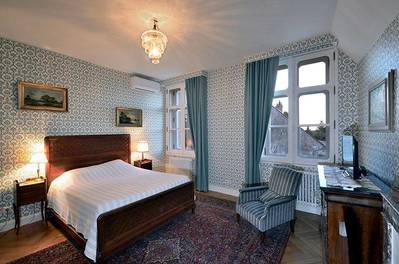 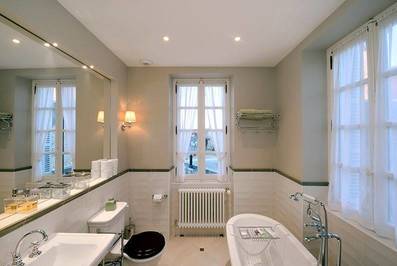 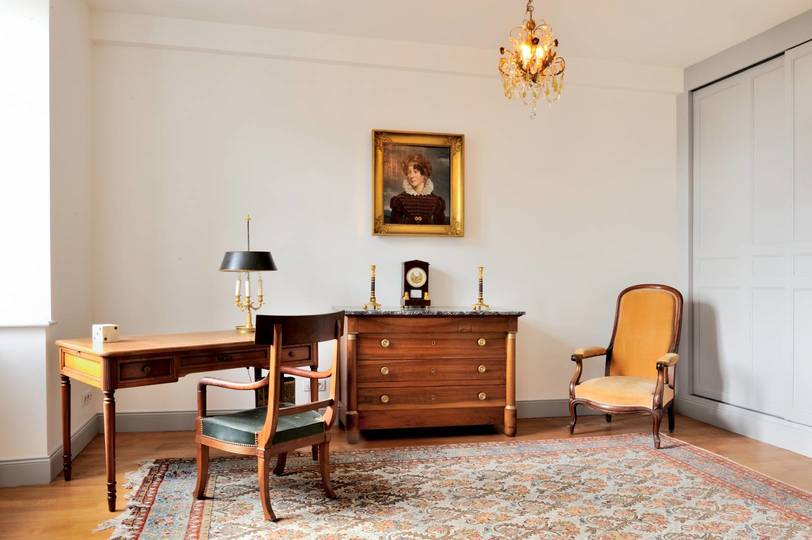 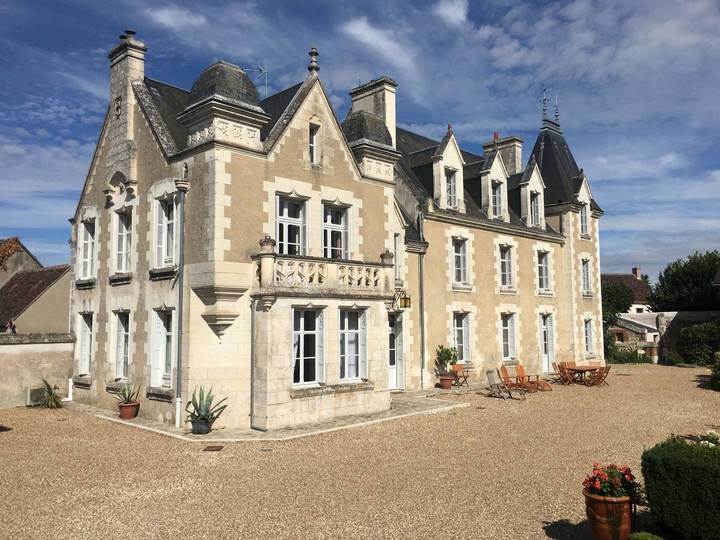 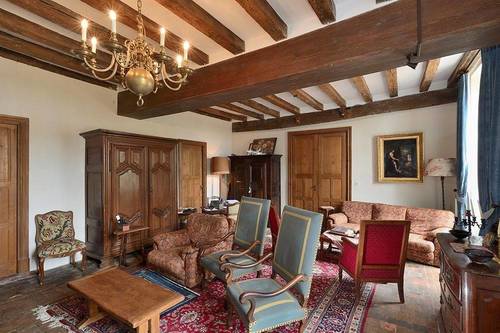 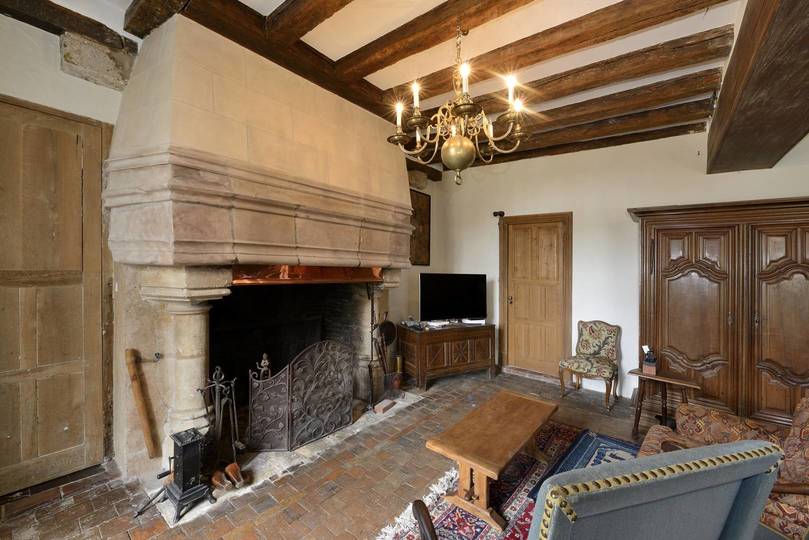 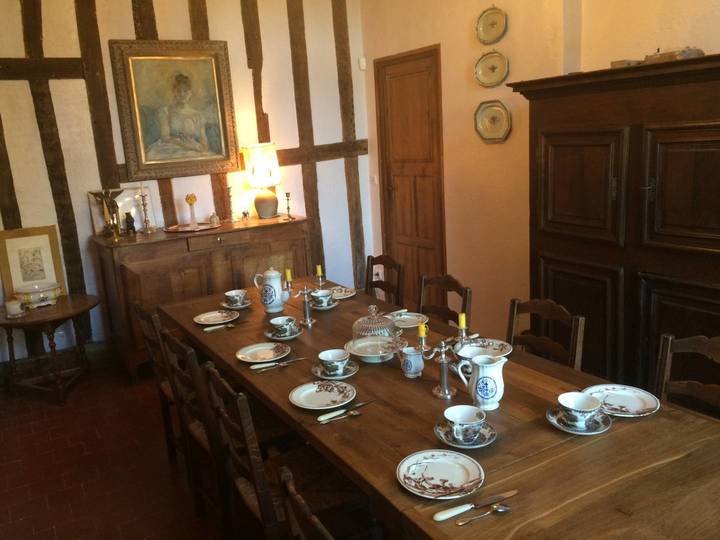 The Botanical Park of the Priory of Orchaise is a park of 3 ha, overlooking the valley of the Cisse, and leaning against a Romanesque bell tower which was built in 1060 by the monks of Marmoutiers. Hubert Treuille, passionate botanist and traveler, and father of the current owner, has collected more than 2,000 varieties of plants from around the world. The visitor and enthusiast will appreciate the harmonious assemblages of peonies, magnolias, maple cornus, cherry blossoms and "crab-trees", lotus ponds and water lilies, countless rose bushes and rare bushes, selected for their beauty. Flowering, bark, perfume, sumptuous autumn foliage renew from month to month a marvelous spectacle. One can also admire the statue of "La Transparente", the work of the Romanian sculptor Christian Breazu. This park received, in 1993, the First Prize of the National Society of Horticulture of France. Very old foundations, the current buildings of the Priory are of composite architecture, because very damaged during the Hundred Years War; they were rebuilt at the end of the 15th century, then completed in the 19th century in neo-Gothic style. This residence was the property between the two wars of Gabriel Hanotaux, famous historian, academician and Minister of Foreign Affairs. 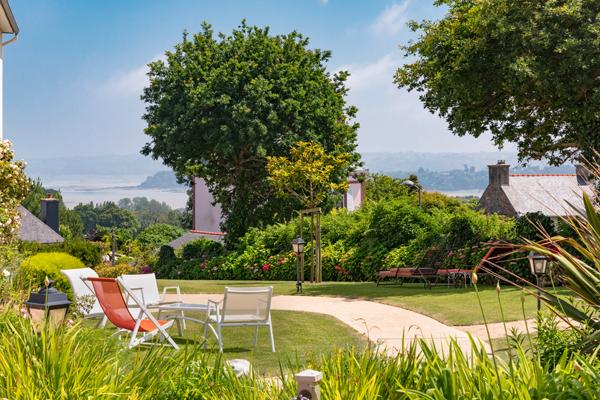 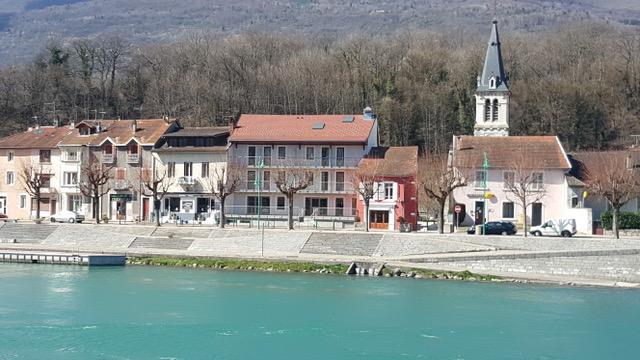 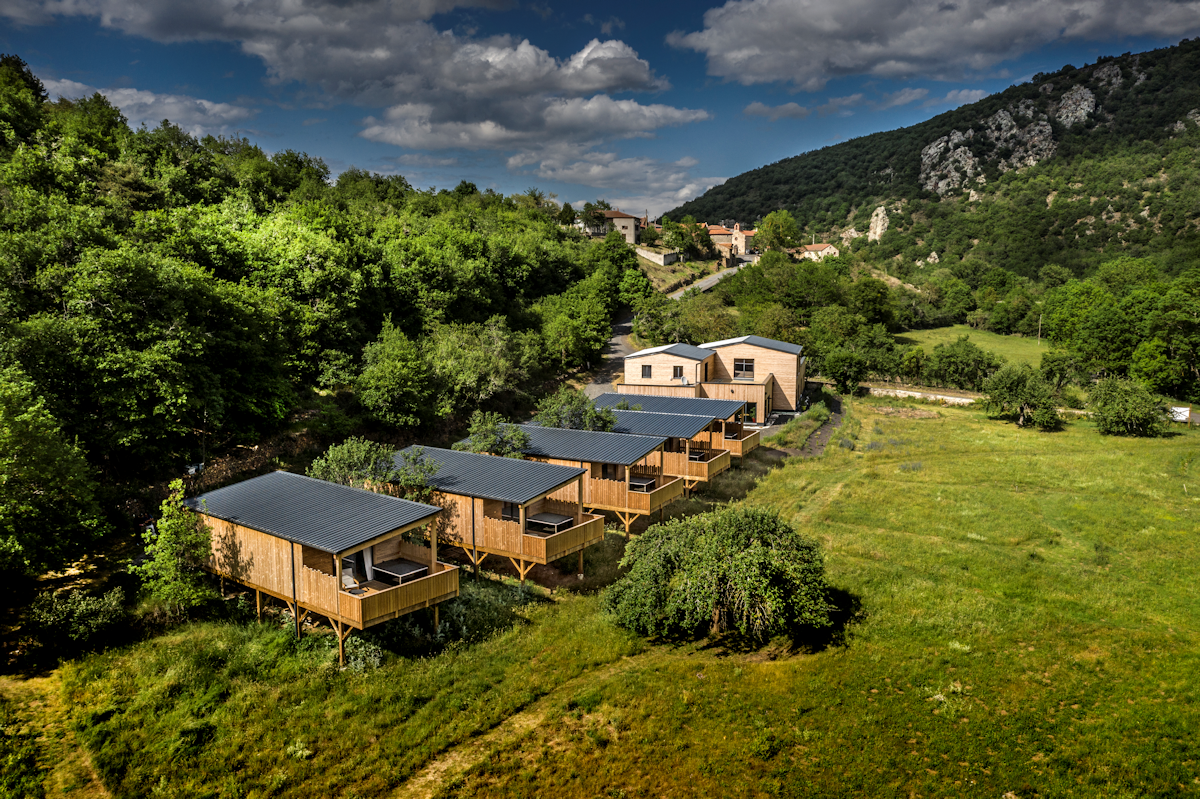 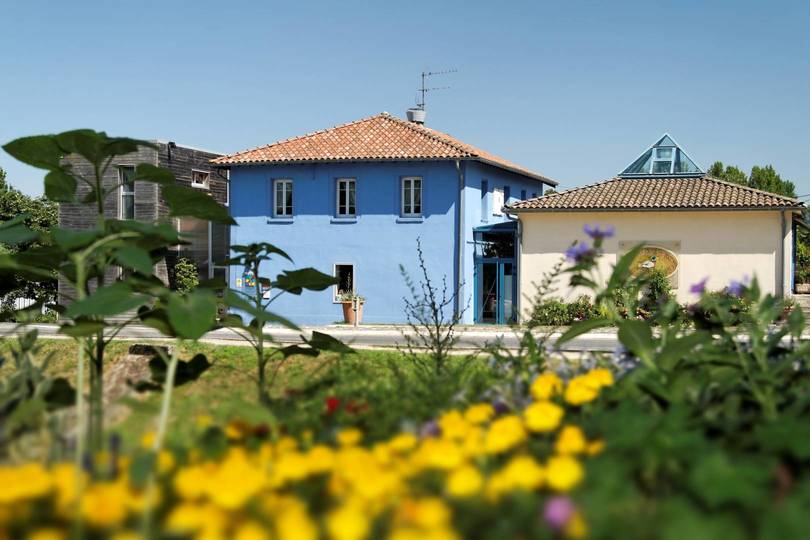 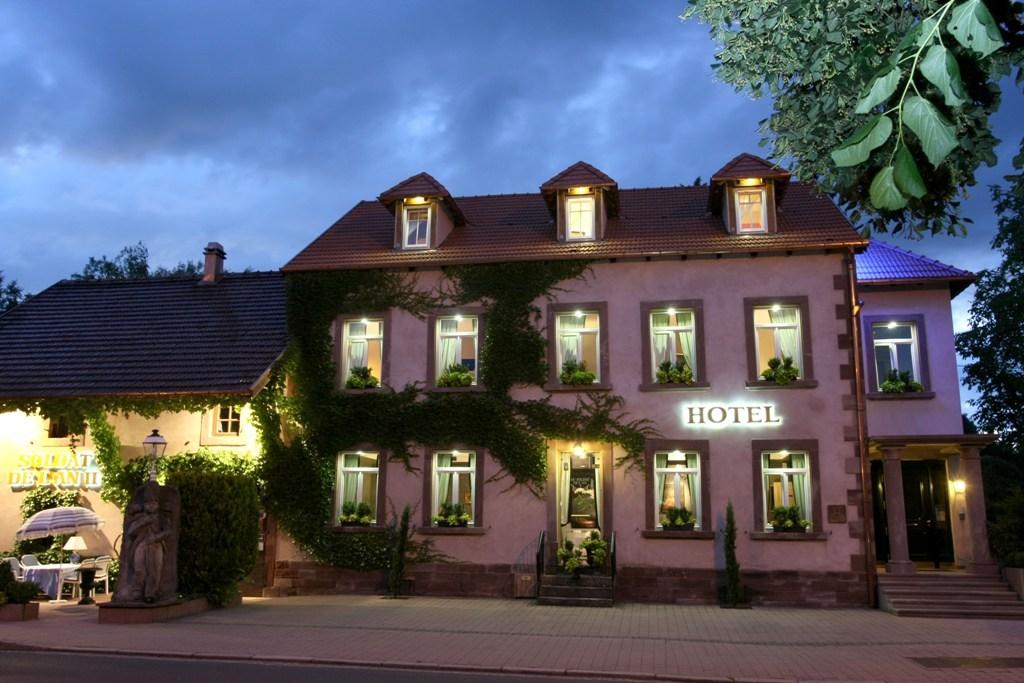 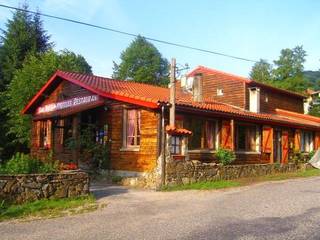 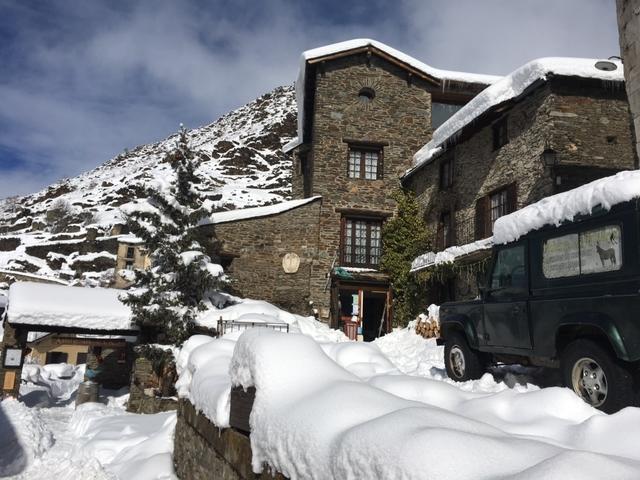 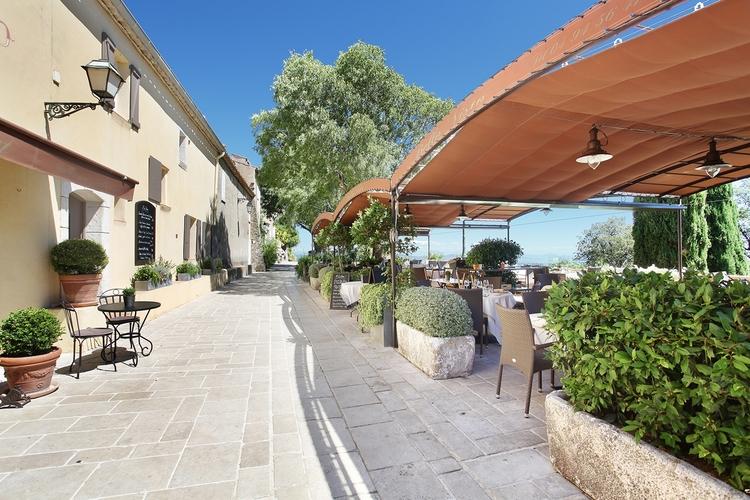