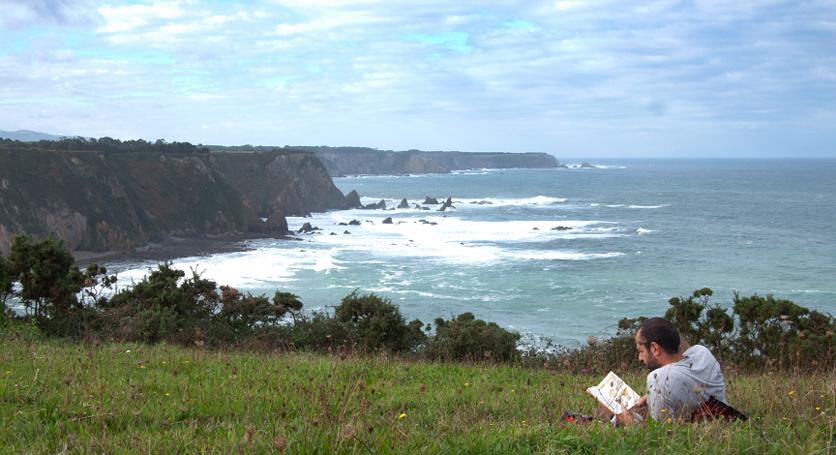 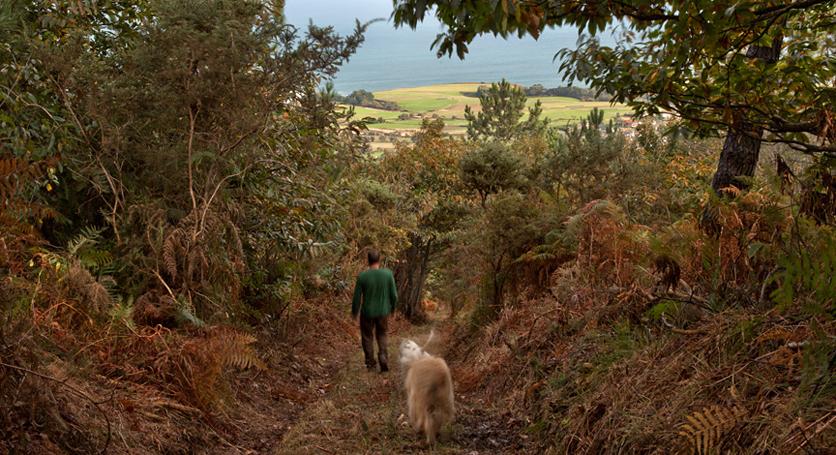 The TORRE DE VILLADEMOROS hotel, built taking advantage of a typical 18th century manor house, is located next to the medieval tower that gives it its name, right in the center of the Asturian region of Entrecabos, a protected landscape that extends between the Vidío and Bust. To the east and west, and at a distance of just ten minutes, are the picturesque fishing villages of Cudillero and Luarca and, likewise, the famous Esva-Canero salmon river, whose spectacular sickles, declared a natural monument, have slopes that reach 400 meters 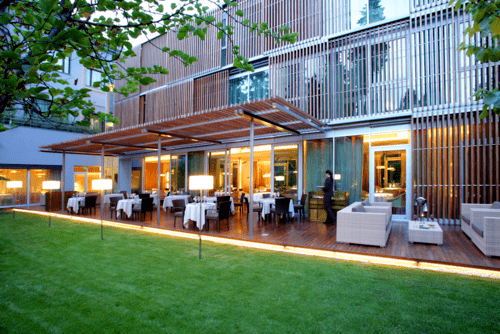 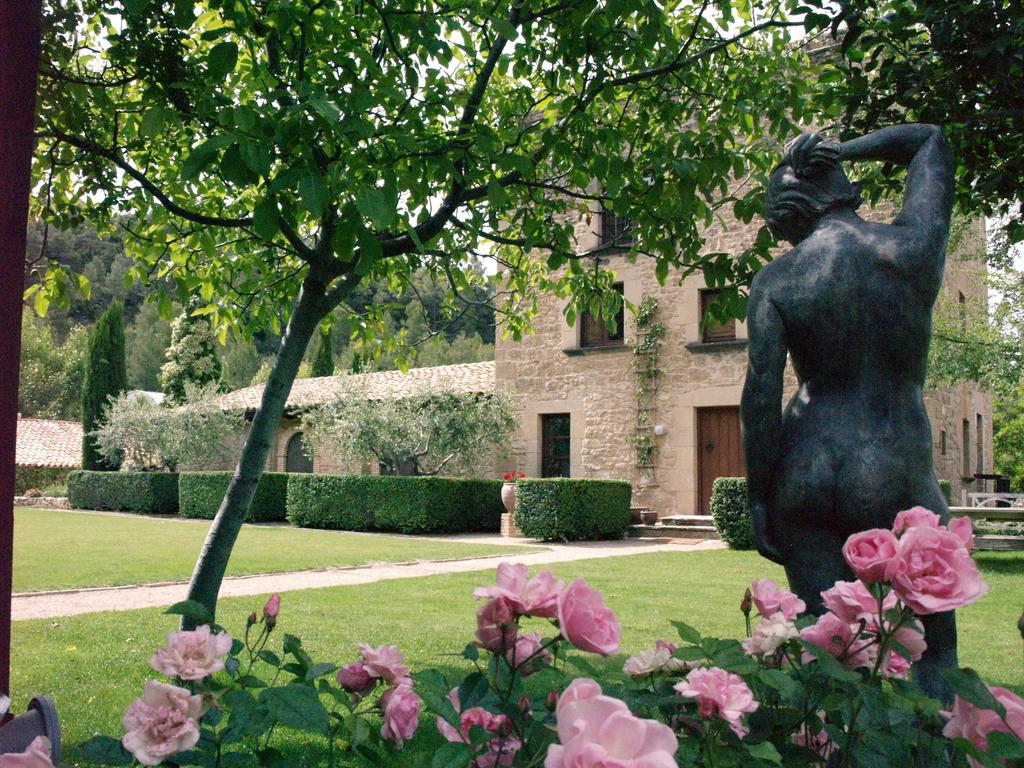 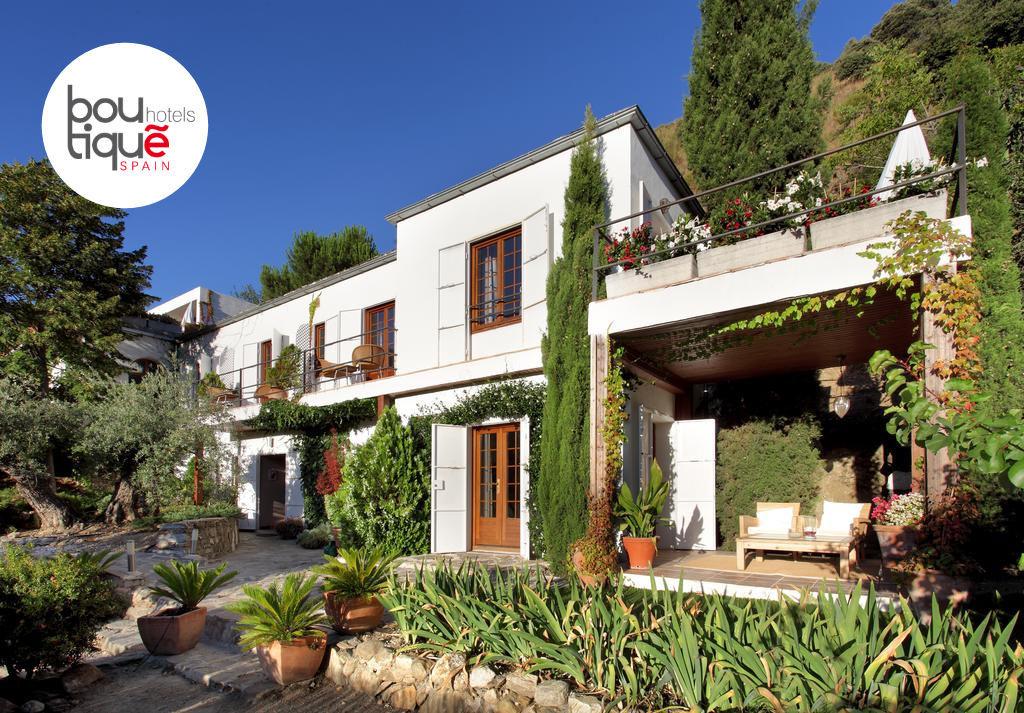 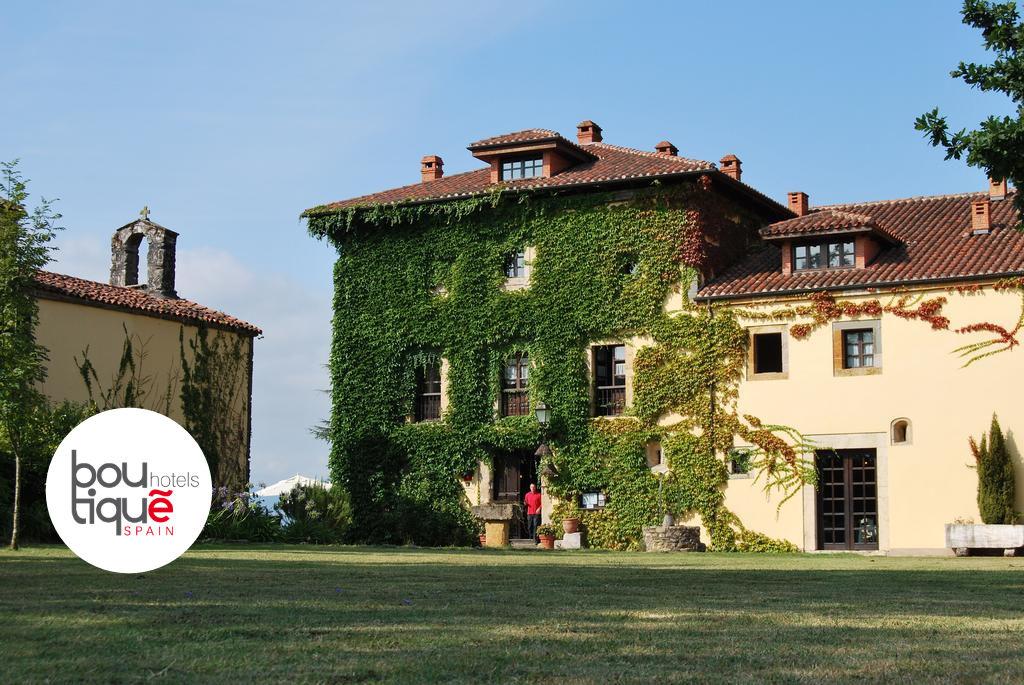 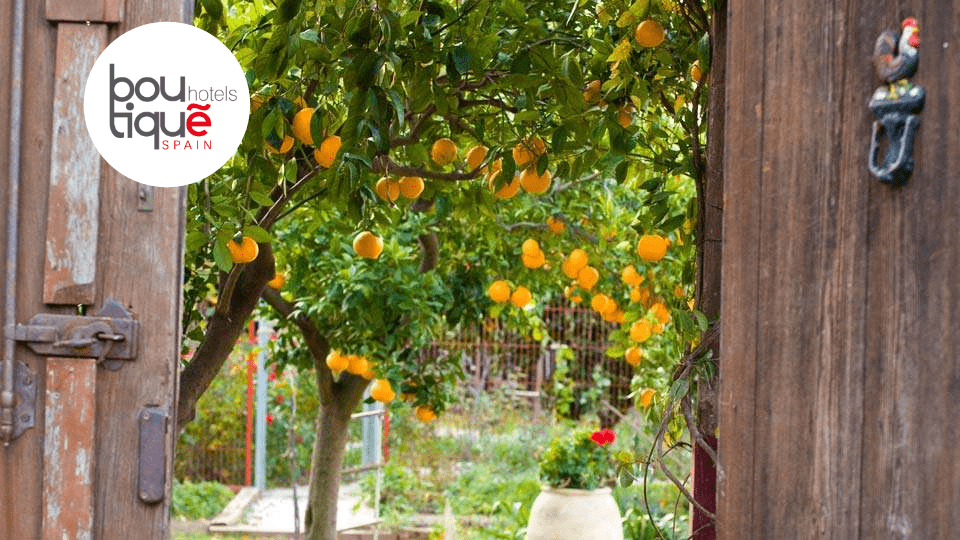 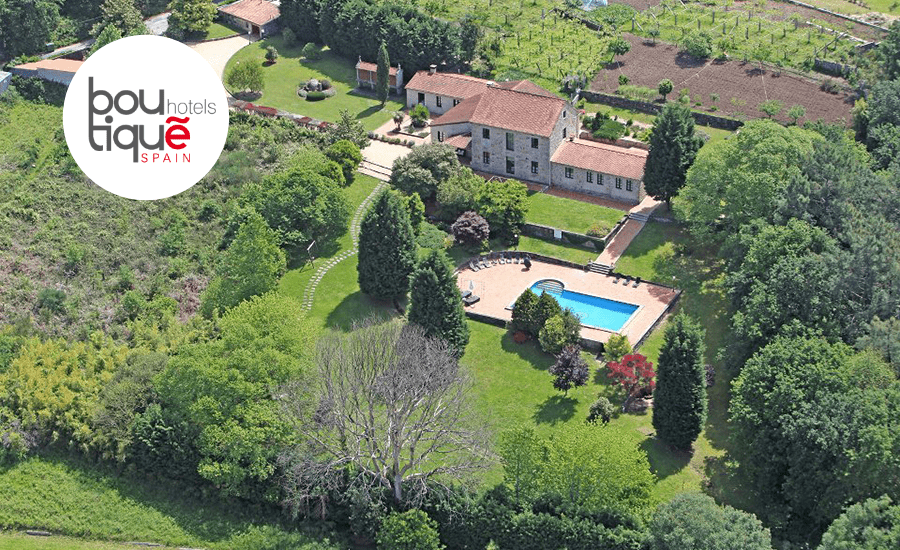 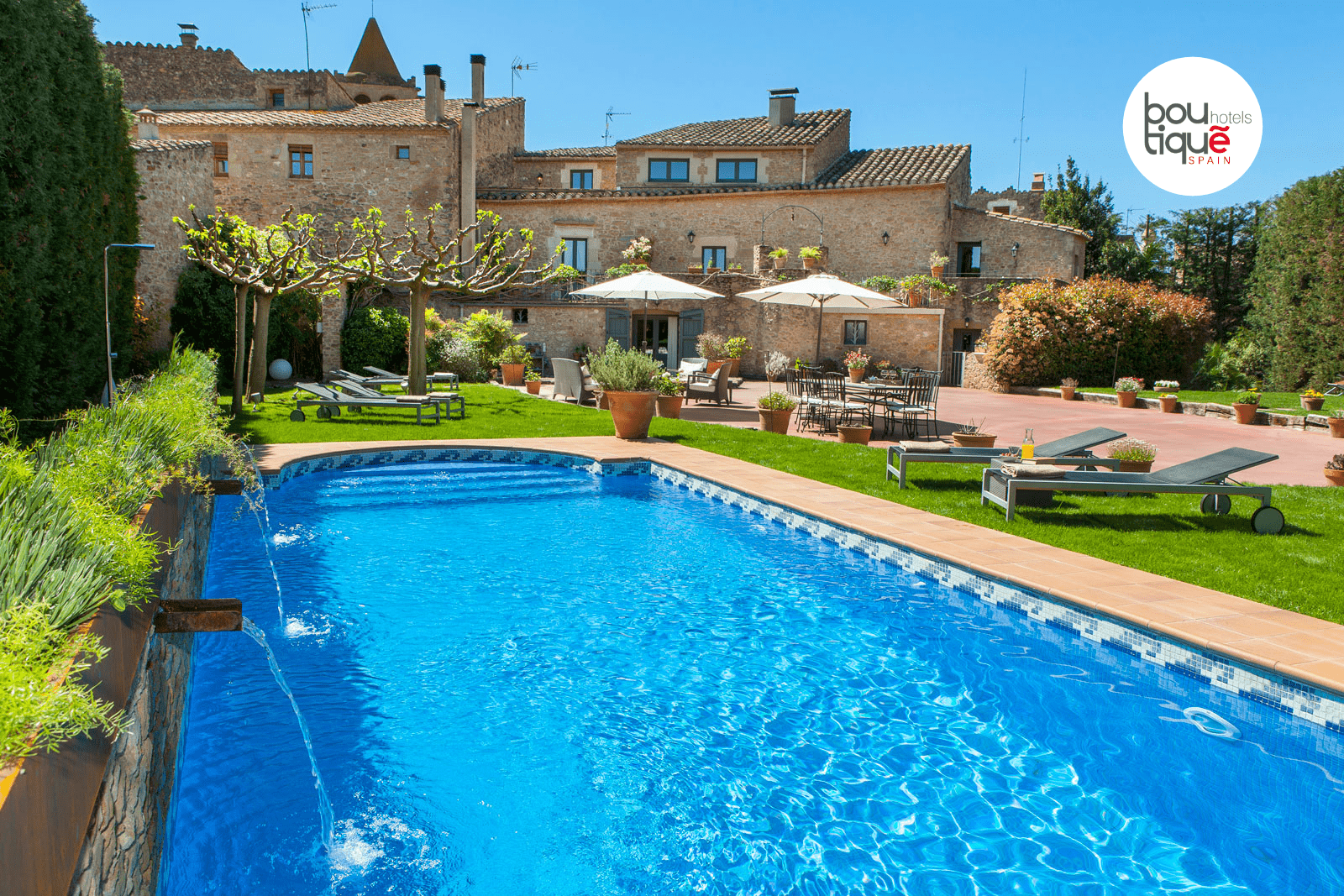 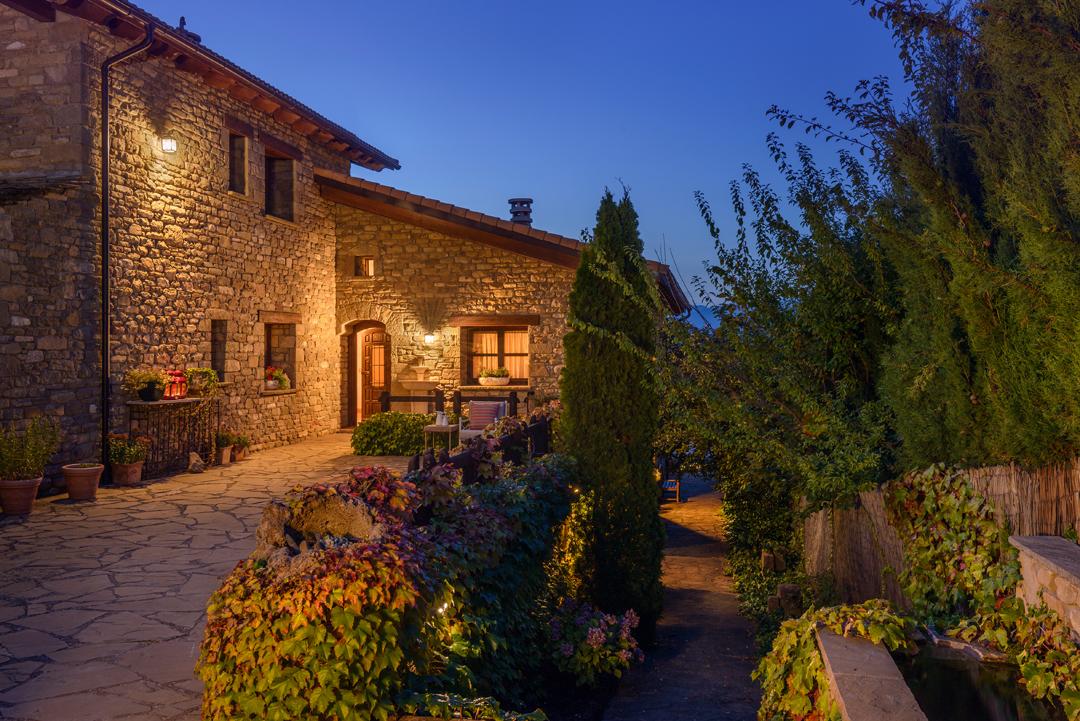 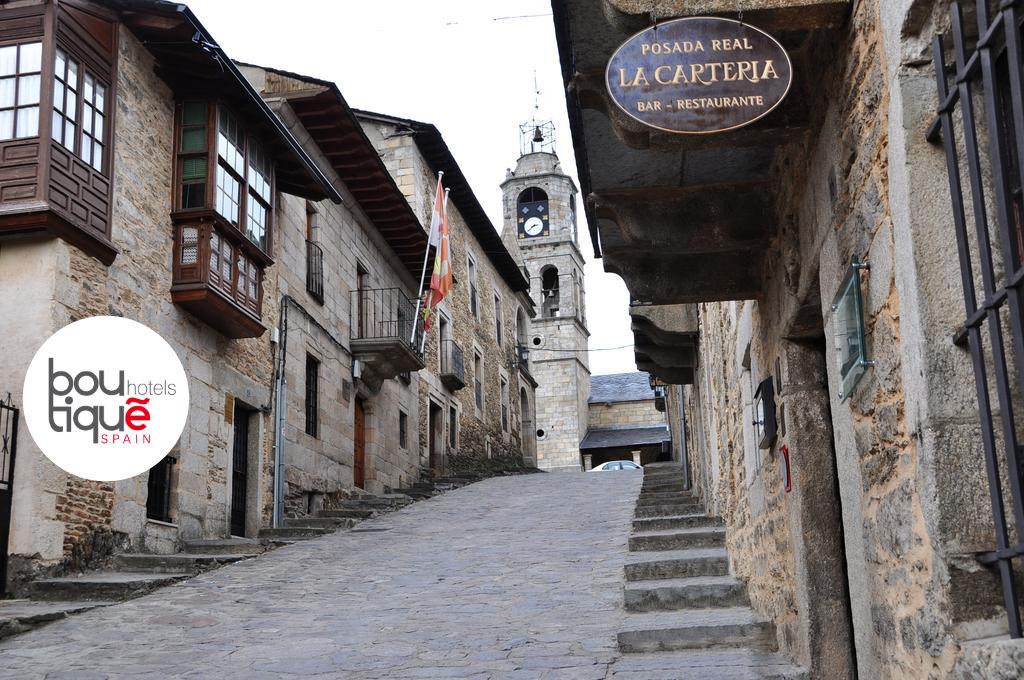 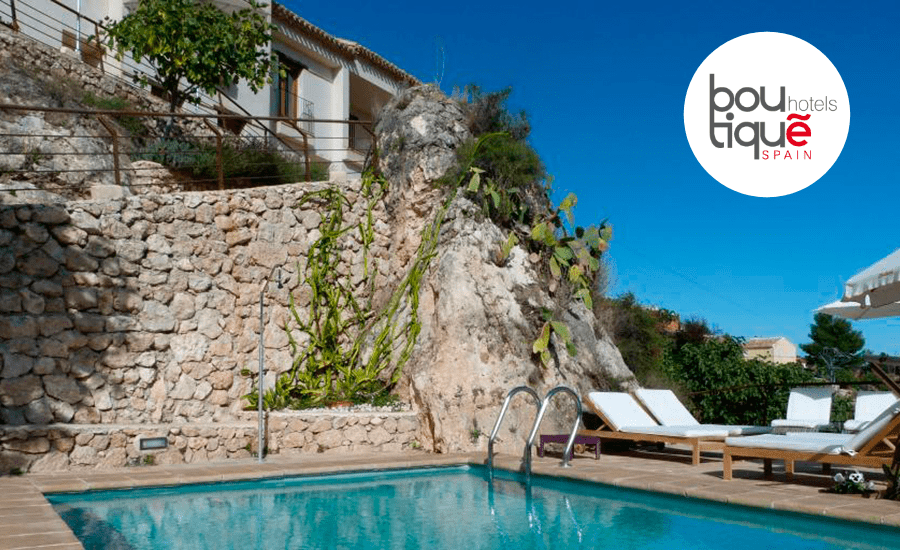